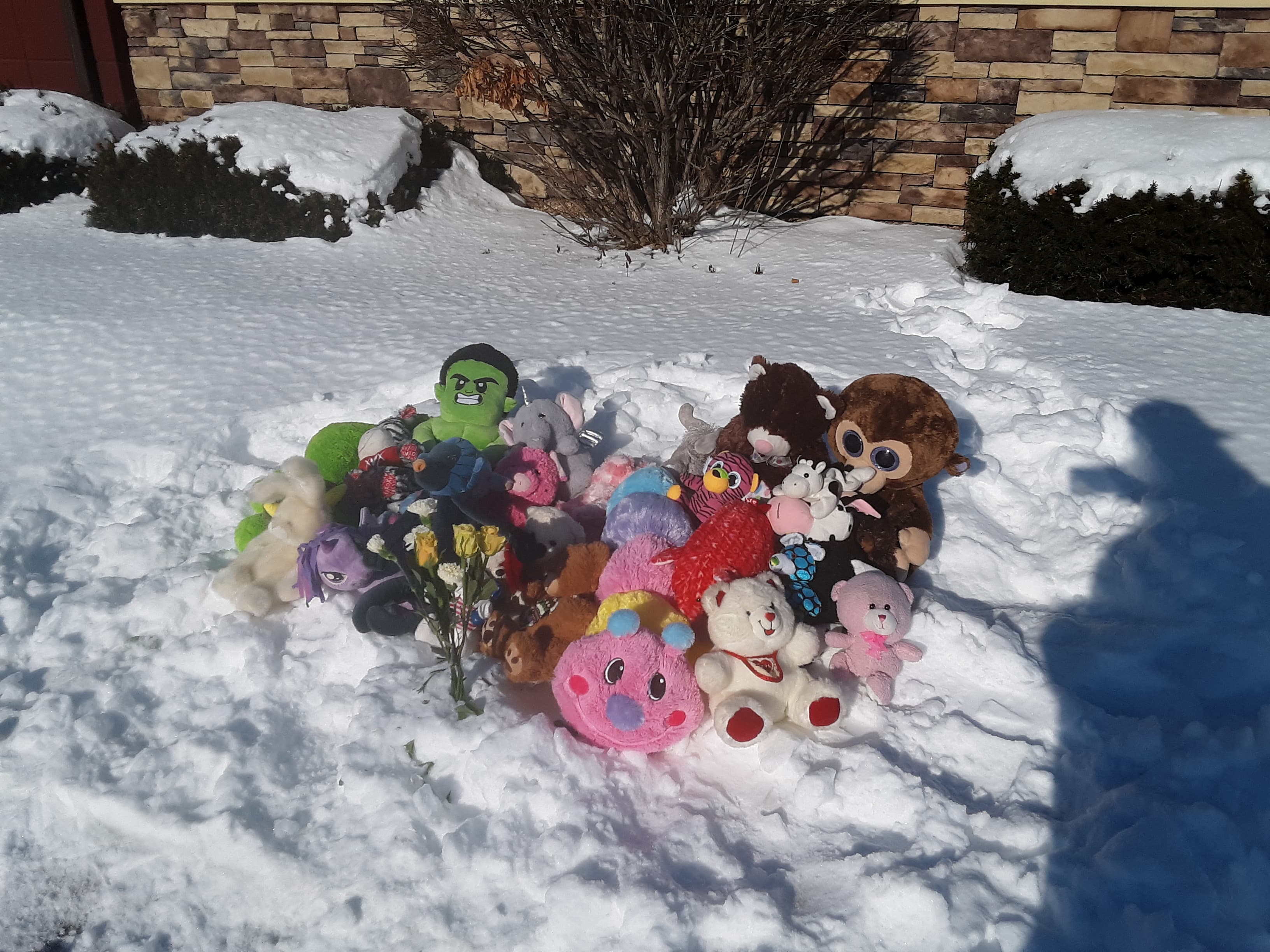 A memorial for William and Danielle Beyer in 2020 outside of the PIzza Hut in downtown Kaukauna. Tanya Zehren photo

APPLETON — On the opening day of testimony Friday in the trial of a man accused of killing his children in Kaukauna, jurors heard from one of the first responders and saw crime scene photos. Some jurors were seen wiping tears as they looked at the photos, according to WBAY-TV.

Matthew Beyer, 38, is charged with two counts of first-degree intentional homicide in the deaths of his two children, 5-year-old William Beyer and 3-year-old Danielle Beyer, who were found dead by police on Feb. 17, 2020, in the upper level of a Crooks Avenue duplex in Kaukauna.

Previously: Trial begins for father accused of killing his two children in Kaukauna