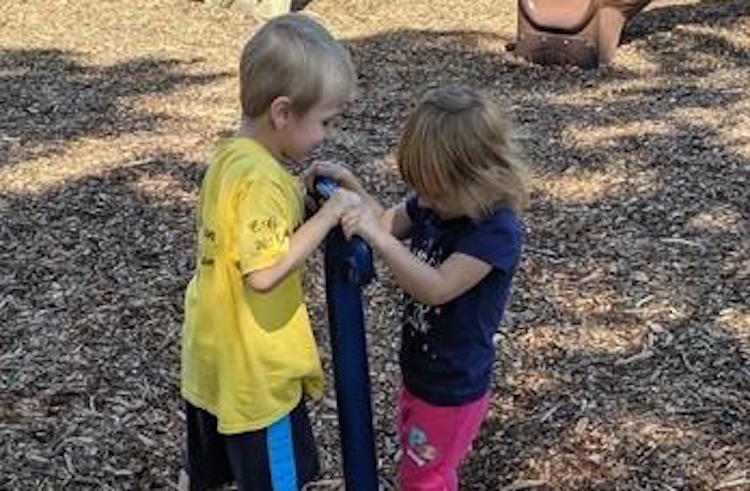 APPLETON — After a wait of nearly three years, the trial is set to begin Thursday for the man accused of killing his two children in Kaukauna.

Matthew Beyer, 38, is charged with two counts of first-degree intentional homicide in the deaths of his two children, 5-year-old William Beyer and 3-year-old Danielle Beyer, who were found dead by police on Feb. 17, 2020, in the upper level of a Crooks Avenue duplex in Kaukauna.

The trial is scheduled for 12 days, according to online court documents.

The case has taken numerous twists and turns since Beyer was first arrested the following June 5, 2020.

Two days after his arrest, Beyer and another inmate attempted to escape from the Outagamie County Jail. Beyer was sentenced to five years in prison and five years supervision following a separate trial earlier this year.

Beyer’s attorney last September asked the judge for a competency evaluation, but Beyer later was ruled competent to stand trial.

Then in March, Beyer had appeared to have reached a plea deal with prosecutors, but he eventually backed out, opening the way for the upcoming trial.

The childrens’ mother, Melissa Schuth, called 911 the morning of Feb. 17 and reported that the children weren’t breathing.

Beyer’s attorney is expected to argue that another man is responsible for William’s and Danielle’s deaths, according to a motion filed earlier this year.