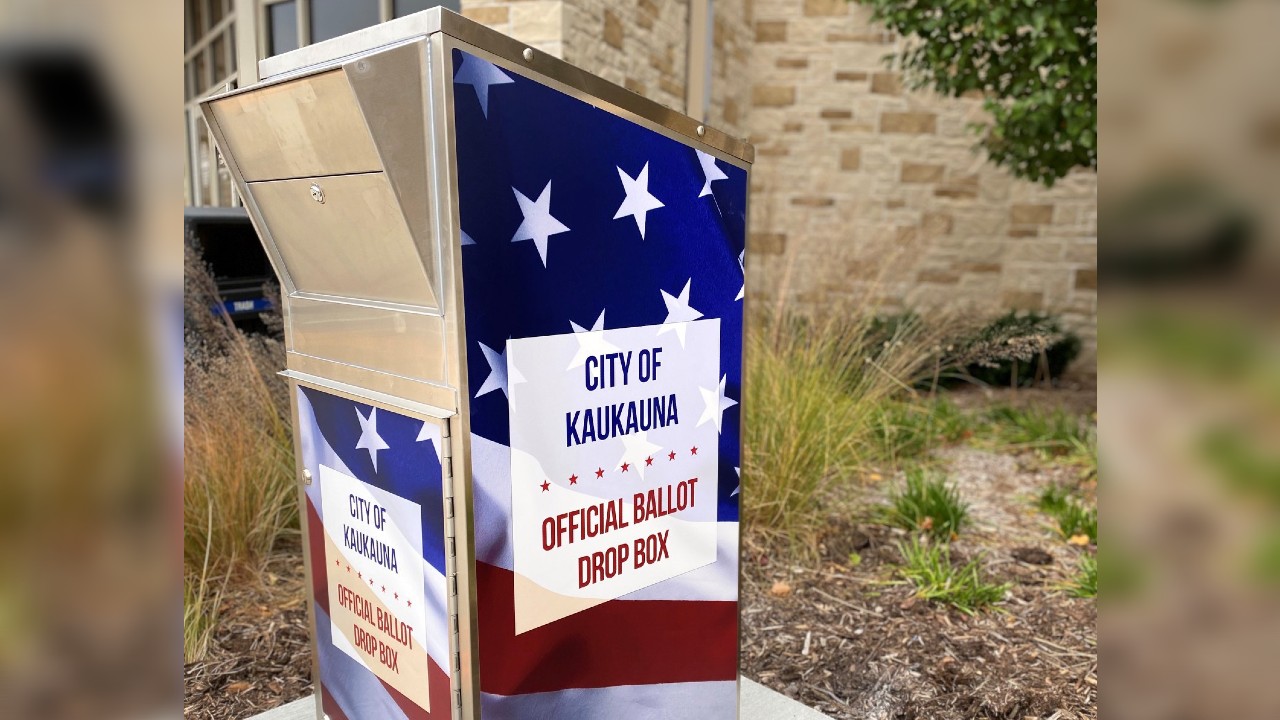 Kaukauna used a ballot drop box outside the Municipal Services Building for the November 2020 election.

An appeal is likely and could put the issue of drop boxes before the state Supreme Court.

Kaukauna and many other municipalities used drop boxes in the November 2020 presidential election during the height of the pandemic as a way to give voters a safe way to turn in their ballots.

The Municipal Services Building was closed at the time because of COVID-19 except for in-person absentee voters, which provided another option.

Municipal Clerk Sally Kenney said the city has used the drop box for every election since then as a convenience to voters.

“If we can no longer use the drop box based on a court ruling, then we will not use it,” Kenney said.

Judge Michael Bohren sided with the conservative Wisconsin Institute for Law & Liberty, which brought the suit, and also found the elections commission should have issued its 2020 guidance through the administrative rules process that would have given lawmakers a say in the policy, according to a story by WisPolitics.com.

The judge directed the Elections Commission to inform clerks within two weeks that drop boxes can’t be used in the February primary.

A split court in June declined to directly hear a separate lawsuit challenging the use of drop boxes without first requiring it to go through the lower courts.