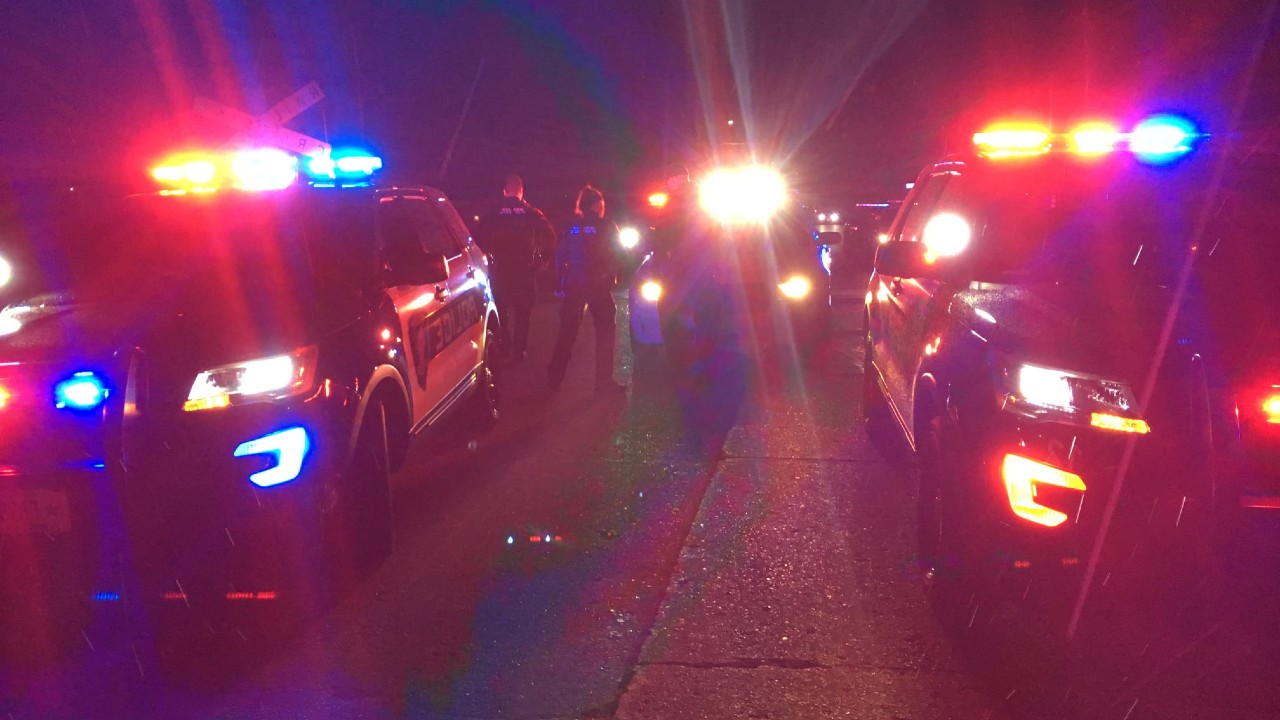 KAUKAUNA — Firefighters say a space heater in a bathroom led to an early morning fire that caused heavy heat and smoke damage in a Kaukauna home.

The Kaukauna Fire Department responded about 1:30 a.m. Thursday to Whitney St. for a report of smoke coming from the window of a single-family home.

Firefighters quickly entered the home and extinguished the fire in the bathroom, according to a news release from the Kaukauna Fire Department.

A resident told fire fighters that he awoke from sleep to find heavy smoke and went next door to call 911.

The resident was given a fire extinguisher by the neighbor and was able to extinguish some of the fire.

The bathroom and adjourning areas of the home suffered major heat and smoke damage, according to firefighters.

Firefighters traced the fire to a space heater in the bathroom.

Fire officials are reminding people to place smoke detectors in every bedroom, outside each sleeping area, and on every level of your home.

Proper use of space heaters is also advised: Do not place anything flammable within range of the heater.

Space heaters should also be turned off and unplugged when you leave the room or go to bed, firefighters say.