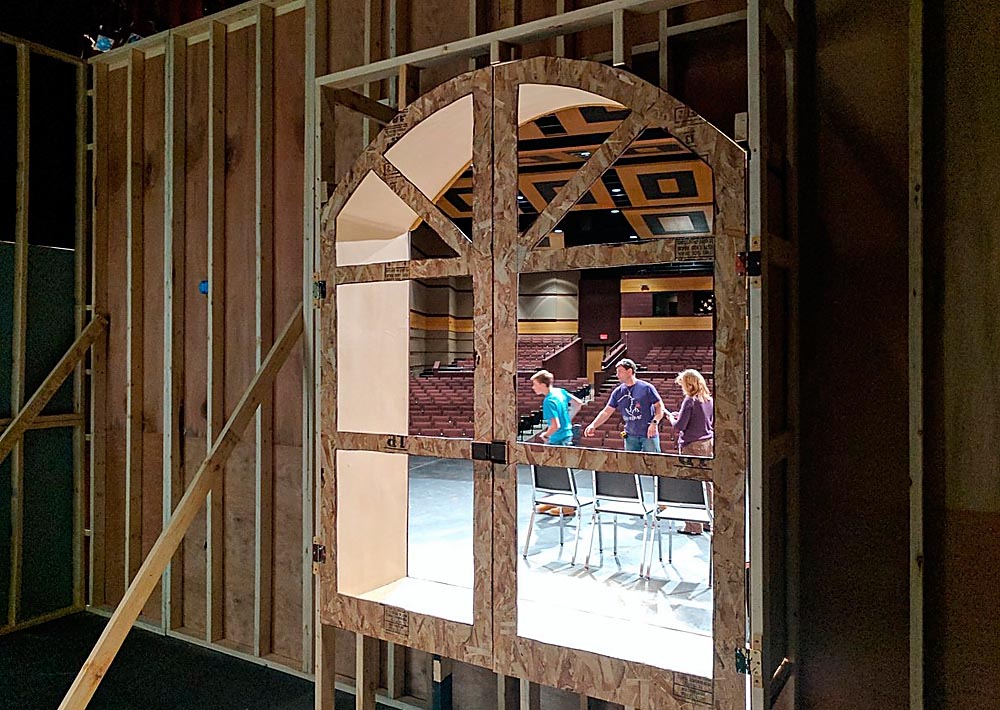 All seats are General Admission. Tickets available at the door before each performance. Adults- $10; Seniors and students- $8.

“The Mousetrap” opened in London’s West End in 1952 and has been running continuously since then.

A group of strangers is stranded in a boarding house during a snow storm, one of whom is a murderer.

The suspects include the newly married couple who run the house, a spinster with a curious background, an architect who seems better equipped to be a chef, a retired Army major, a strange little man who claims his car overturned in a snow drift and a jurist who makes life miserable for everyone.

Into their midst comes a policeman traveling on skis. He no sooner arrives when one suspect is killed.

Two down, and one to go.

To get to the rationale of the murderer’s pattern, the policeman probes into each suspect

Octoberfest returns to downtown Appleton for 2022

Learn how to fish with the Kaukauna High School fishing team