No injuries reported in Sunday afternoon fire on Lawe Street 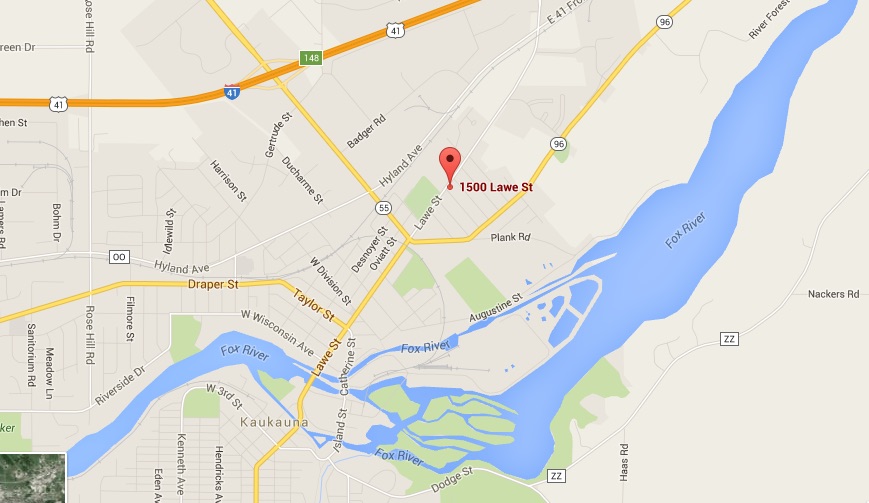 KAUKAUNA — A stovetop fire early Sunday was quickly extinguished, but caused $8,000 to $10,000 in damage, according to a Kaukauna Fire Department news release.

Upon arrival, firefighters found all residents had evacuated. They quickly extinguised a small amount of remaining fire was found around the stove, including the wall, cabinets and exhaust hood.

Fire damage was confined to the stovetop, wall, exhaust hood and cabinets.

The kitchen contained moderate smoke damage and the remainder of the main floor had light smoke damage.

The residents were allowed to remain in the residence and were not displaced.