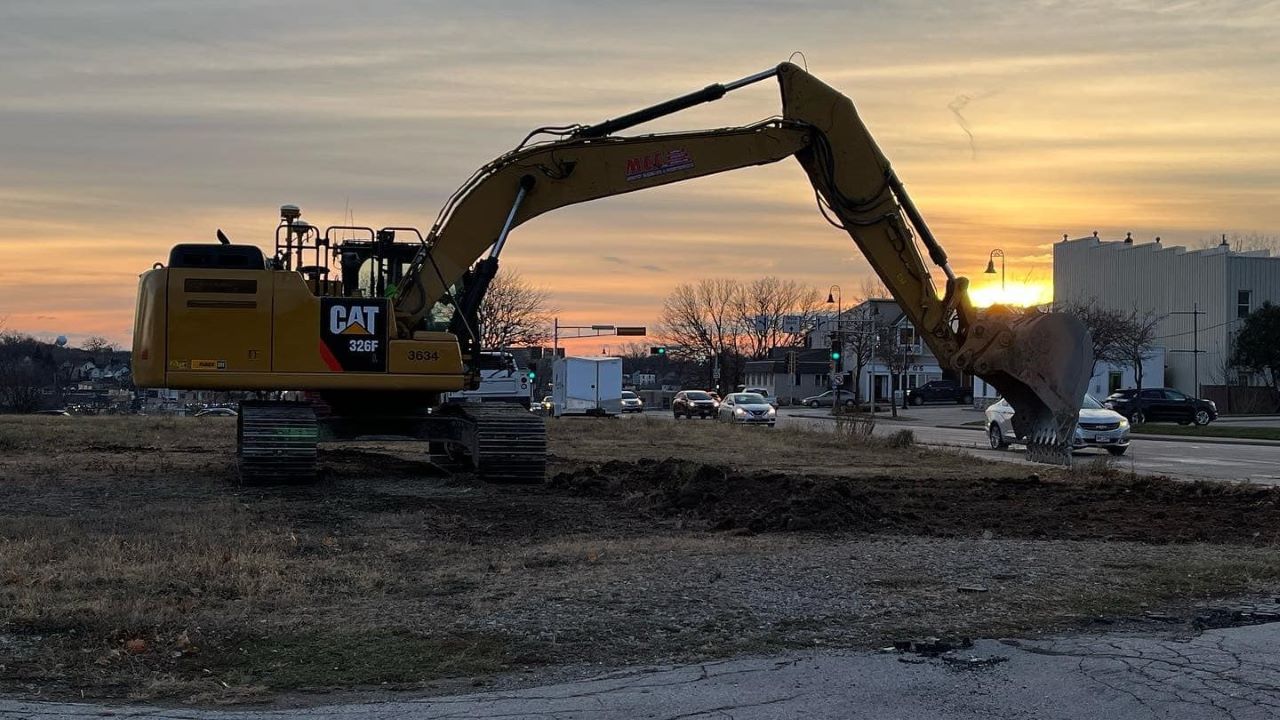 KAUKAUNA — Have you noticed the heavy machinery working this week on the former Gustman’s site on the north side?

It’s preliminary site work and environmental remediation on the long-anticipated apartment project coming to the city, according to a social media post from the city of Kaukauna.

This project was approved over the summer when developers decided against plans to also build a hotel on the site.

As approved by council in July, the development will include two 5-story 90-unit (180 unit total) market rate apartments, according to a news release announcing the project at the time.

The apartments will be luxury class A units and will incorporate high end amenities like wood floors, stainless steel appliances, granite countertops, balconies, and more. Apartments will range from studio size to 3-bedroom units. The complex will also include underground parking, as well as surface parking on-site, according to a news release from the city.

Joe Stephenson, Director of Planning & Community Development for the City of Kaukauna, noted, “Dreamville Kaukauna is a high end, environmentally friendly development that will not only change the City’s skyline but also change the City’s commercial core. 180 market rate apartment units, right in the heart of Kaukauna, will have a tremendously positive impact on all our local businesses and help to breathe new life into the City’s Uptown and Downtown districts.”