One person found unconscious after unattended cooking fire in Appleton 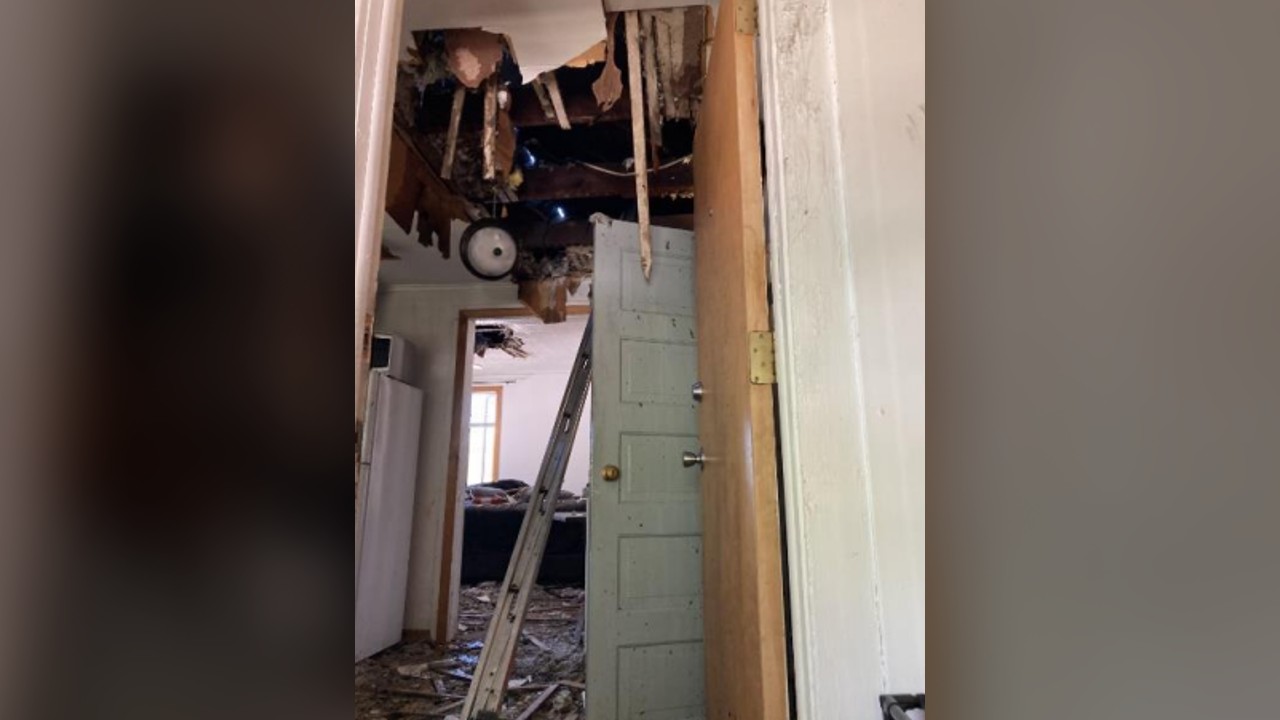 This attic fire was one of two incidents the Appleton Fire Department responded to Monday. Appleton FD photo

APPLETON — One person was found unconscious and taken to the hospital after the Appleton Fire Department says unattended cooking started a fire.

The fire was one of two calls Appleton firefighters responded to on Labor Day.

The Appleton Fire Department was called out about 1 p.m. Monday for a smoke alarm sounding in an apartment unit in the 3000 block of South Chain Drive. The incident was called in by a passer-by.

The first crews to arrive were able to enter through an unlocked patio door. The crew reported light-to-moderate smoke that was caused by unattended cooking. Food in a pan on the stove was charred but not actively burning.

One occupant was found unconscious on the couch. Fire crews provided medical attention to the occupant before the ambulance arrived and took over patient care.

The pan was removed from the apartment and the smoke was ventilated by fire personnel. The occupant was transported for medical evaluation.

Later in the day, about 2 p.m., the Appleton Fire Department was sent to a fire in a bathroom in the 200 Block of East Atlantic Street in Appleton.

The initial call indicated a fire in the bathroom, and the occupant thought the fire was out.

When they arrived, crews found grey smoke coming from the attic vents on two sides of the building.

Occupants of the building were already safely outside.

Fire crews then went up to the second floor and found light smoke conditions. When they got to the attic, crews found the fire and were able to extinguish the fire within fifteen minutes.