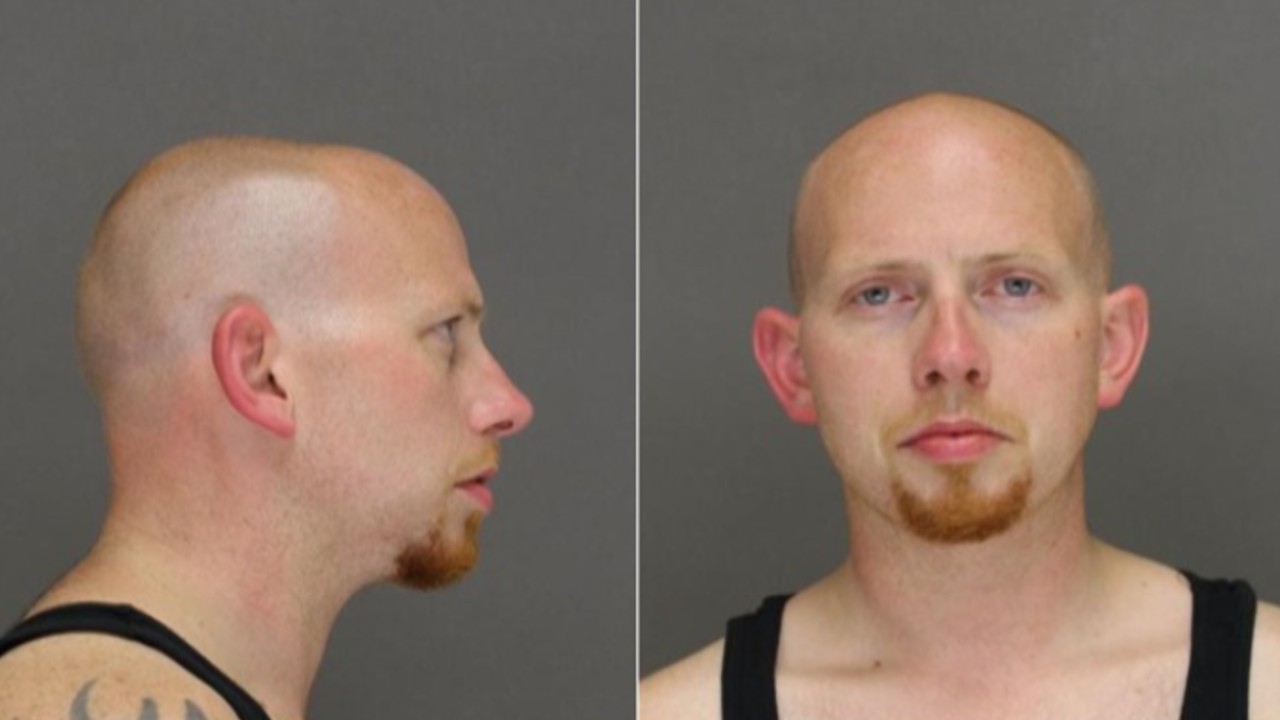 GREEN BAY — Authorities are currently searching for an inmate who escaped Monday morning from the Brown County Jail.

His bond is set at $3,000 and he was serving a probation sentence until Dec. 19 for Domestic Violence Disorderly Conduct.

Dietrich was last seen wearing a blue shirt and pants along with a white under shirt.

He escaped from the loading dock area of the jail and authorities say he was headed east through the farm fields.

His last known address on County Highway JJ in Wausaukee.

He is not known to be armed or an immediate danger to the community.

Dietrich is believed to have escaped due to an argument with his girlfriend. Brown County is currently investigating the escape and seeking additional information on Dietrich’s girlfriend and other potential destinations.

Anyone with information on Dietrich’s whereabouts is asked to contact the nonemergency number of 920-391-7450 option 8.