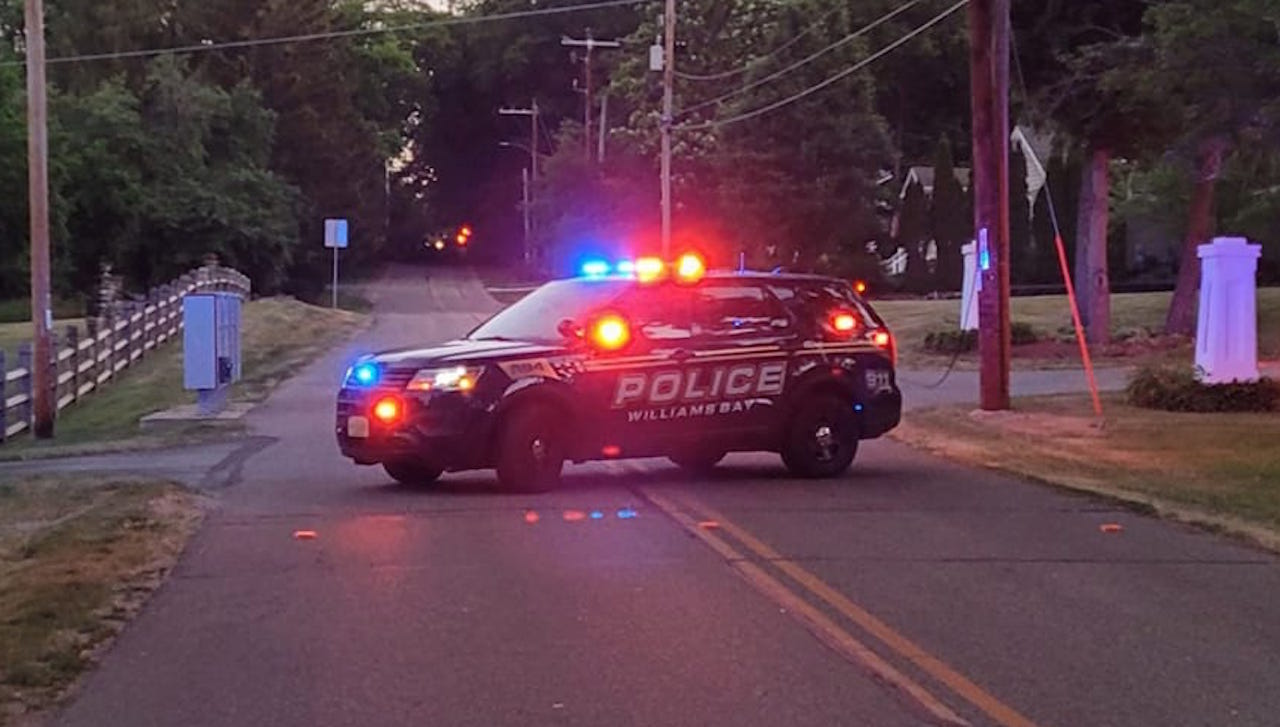 WILLIAMS BAY — Although schools in Uvalde, Texas had procedures in place and trained for the possibility of a mass shooting, the response turned out to be tragically inadequate.

That has communities throughout the country taking a critical look at their preparedness plans, including in Williams Bay, a small community in southeast Wisconsin.

Police chief Justin Timm on Tuesday published a letter to the community outlining how police would respond to a mass shooting.

The letter is a reaction to the shooting bay an 18-year-old gunman that killed nineteen students and two teachers on May 24, 2022, at Robb Elementary School in Uvalde, Texas.

“Rest assured that we are not naive to the fact that school shootings are becoming a bigger reality for communities both big and small,” Timm writes. “The Williams Bay Police Department works closely with the School District and other Emergency Services to ensure the safety of the students and staff.”

The course was created by Texas State University as a nationwide initiative to train law enforcement officers to effectively address and stop an active shooter.

You can read more about the ALERRT training program at www.alerrt.org.

Timm also points out that the village has a School Resource Officer (SRO) on-site during school hours.

What this means for your children and their teachers is that an officer will be onsite and inside the building should an emergency occur, Timm said. The SRO will be there and communicating with officers in real-time as police determine how to mitigate the emergency.

The district’s current SRO, Officer Borgen, has a vast working knowledge of the ALERRT system and is a certified ALERRT trainer, according to Timm. Every officer spends multiple weeks working with the SRO inside of the school during their training phase in order to become more familiar with the layout of the school as well as staff and students.

“We recognize your concerns,” Timm wrote. “On a personal level, several of our officers are current parents and others are future parents, so your fears are our same fears. We will do everything we can to protect your children as if they were our own.”