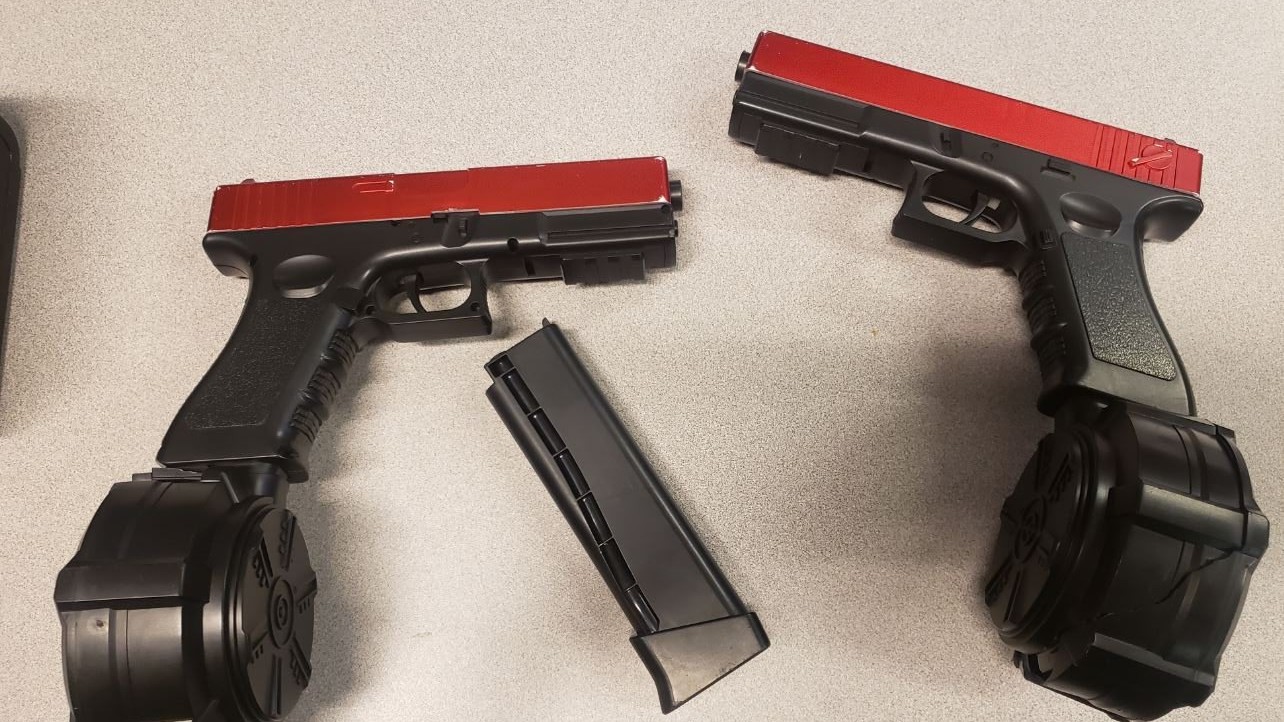 GREEN BAY — Green Bay police are warning parents that their kids’ play splatter guns could be mistaken for real guns.

Police over the weekend released a photo of gel/splatter guns that were recently turned over to officers after response to a suspicious situation.

Police say some of these guns are very realistic looking and can be mistaken for a real gun.

“Parents – please be aware of what your children may have and stress to them the danger of carrying what can look like a realistic gun,” read the post on the Green Bay Police Department Facebook page. “Also, although they may be gel or splatter guns, they can still cause injury or damage.”

Splatter guns use gel cartridges that break open when they hit an opponent during live shooting games. They similar to, but less powerful than paintball guns.

In a tragic incident last month in Mississippi, a 15-year-old was killed in a shooting police described as a “prank gone wrong.”

According to police, three teenagers pulled up to a friend’s house wearing ski masks and holding splat guns that looked real.

Not knowing they were only play guns, police say the teens’ friend pointed a real gun at them, shooting a 15-year-old in the chest.