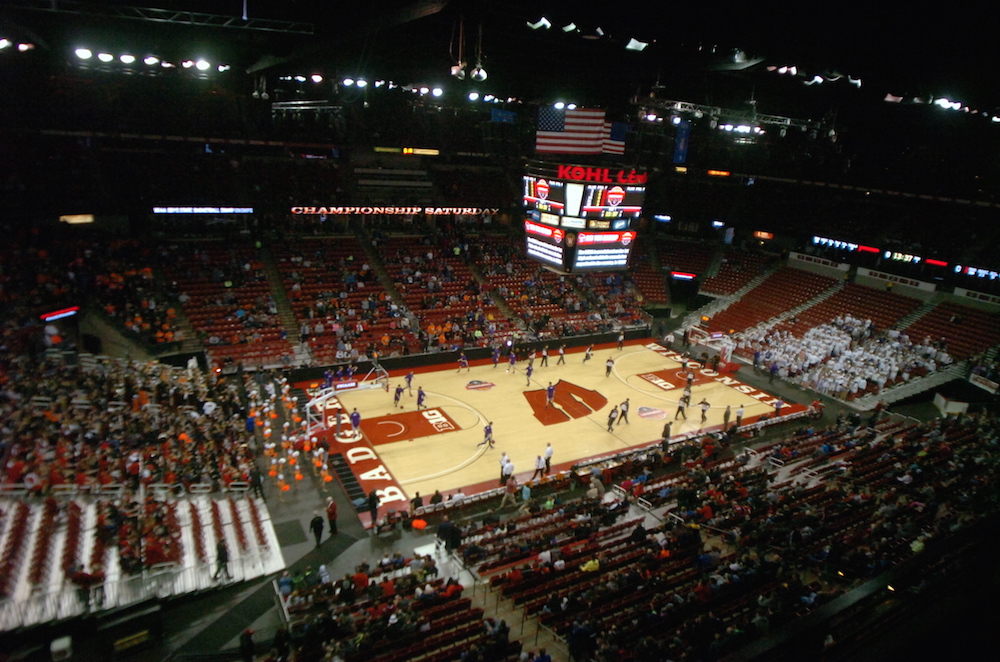 MADISON — Gus Yalden, a 4-star center from Appleton who plays his high school basketball at The Asheville (N.C.) School announced his commitment Tuesday to UW’s 2023 class.

Yalden is listed on 247 Sports at 6-foot-8 and 240 pounds and chose Wisconsin over Big 10 rivals Nebraska and Rutgers.

It will be a homecoming for Yalden, who said he’s been an Badgers’ fan ever since he was a kid.

Yalden joins 3-star CG John Blackwell out of Michigan in the 2023 class and the Badgers will be looking to add at least one more player in the class too.