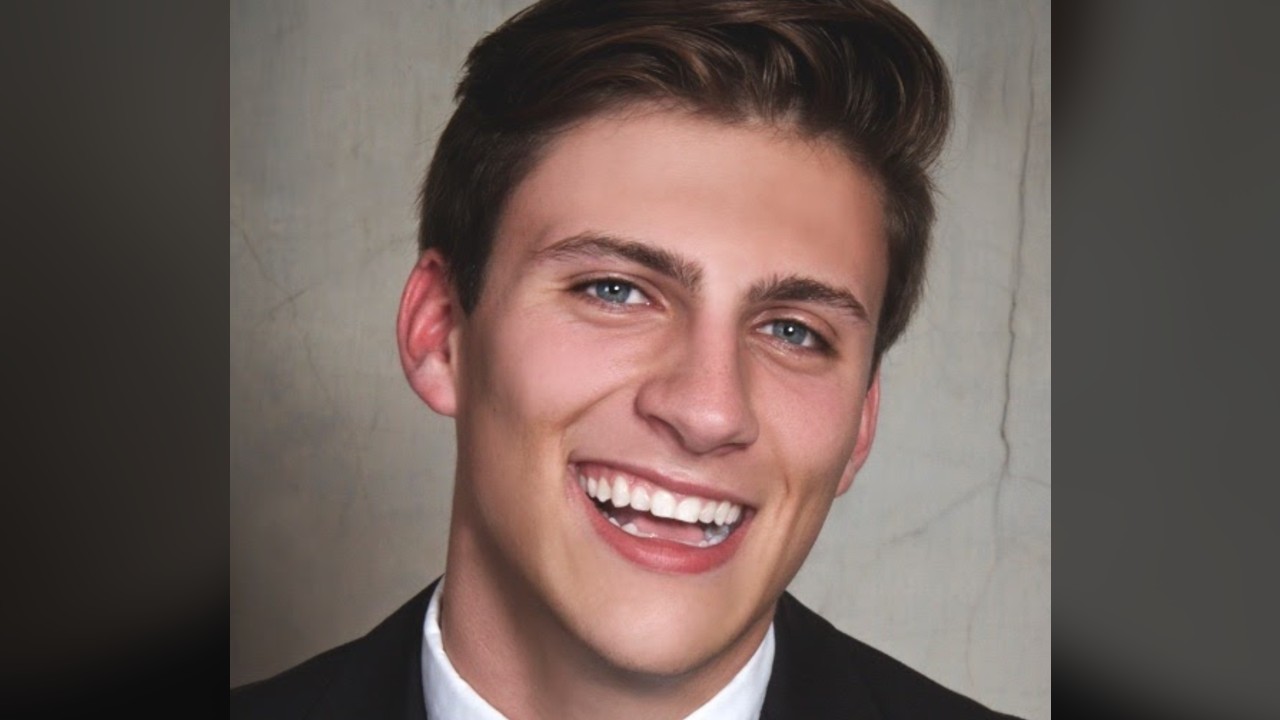 KAUKAUNA — Democrat Joseph “Joey” Van Deurzen has filed to run in the November 2022 election to represent Wisconsin’s 5th District in the state Assembly.

The district includes the city of Kaukauna, along with much of northeast Outagamie County and part of Brown County.

The seat will be open after State Rep. Jim Steineke of Kaukauna announced in January that he would not seek re-election.

While watching the Assembly during the past few years, Van Deurzen said in a news release that he’s become concerned about the direction of the state. When he realized no Democrat was running, he said he needed to put his actions where his mouth was and launched his campaign.

Van Deurzen said he knows it will be tough, but this does not make it any less necessary.

“The 5th Assembly District deserves a representative that will fight for the interests of working families, their present, and their future,” Van Deurzen said. “A representative that knows that tax dollars should go to supporting actual people, via infrastructure, education, and healthcare, not to prop up the profits of mega-corporations.”

“I am a lifelong Wisconsinite who was raised by parents who both grew up on dairy farms. When I was in middle and high school I worked on one of my grandparents’ farms and at another dairy. I spent my entire K-12 education in the West De Pere School District, where I learned the value of a great public education and amazing teachers.

“I have watched the news for as long as I can remember, but what I see has only gotten worse. This includes coming home to my mom watching live coverage of school shootings and terrorist attacks when I was a kid. Growing up in this news climate gives young people a different perspective; one that is crucial in the changing world we are inheriting.

I can milk a cow and code a computer. My dad and grandpa taught me how to drive a tractor and to value the work I complete using it. When I was little I loved going to the barn so much that several times I even fell into the gutter. This is to say that I have the skills and the drive to fight hard for my constituents while I’m in the Capitol.”