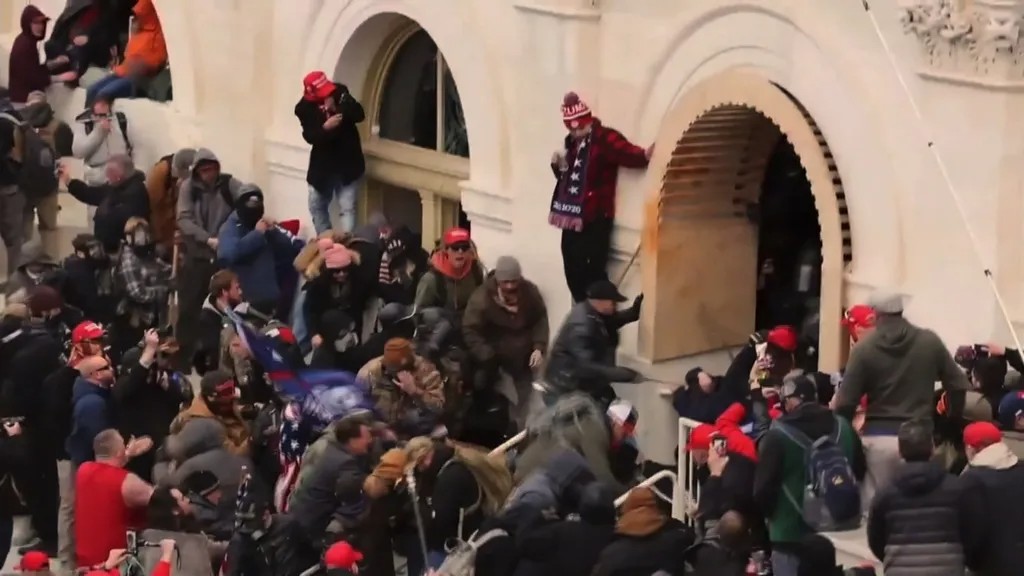 In the letter to the committee sent on the anniversary of the deadly attack, Nelson cited the need to investigate Johnson.

“Sen. Johnson was singular as the most vocal and prominent legislator promoting dangerous mistruths about the 2020 election in the days preceding the attack. His role has been overlooked at times due to attention given to other Senators such as Josh Hawley,” Nelson said.

As a former member of the Senate majority, on Dec. 16, 2020, Sen. Johnson convened a subcommittee hearing that advanced some of the most specious lies about the integrity of the election. He went on to vocally oppose the certification of the election results in advance of January 6th attack, including infamous appearances on “Meet the Press” on the eve of the assault and again on Newsmax on January 4th. And even up to this day, he continues to advance blatant falsehoods about the horrors of that day.

Nelson said he recognized it is highly unusual to subpoena a sitting member of Congress and to date, only Rep. Scott Perry has been subpoenaed.

But, Nelson said, it unusual for a United States Senator to attack the foundations of our democracy and to justify acts of domestic terrorism.

In the aftermath of the attack, Nelson called on Johnson to resign, and recently brought back a billboard highlighting Johnson’s embrace of the January 6th lies.

He also released a video today showing Johnson’s outrageous downplaying of the insurrection as a “peaceful protest.”