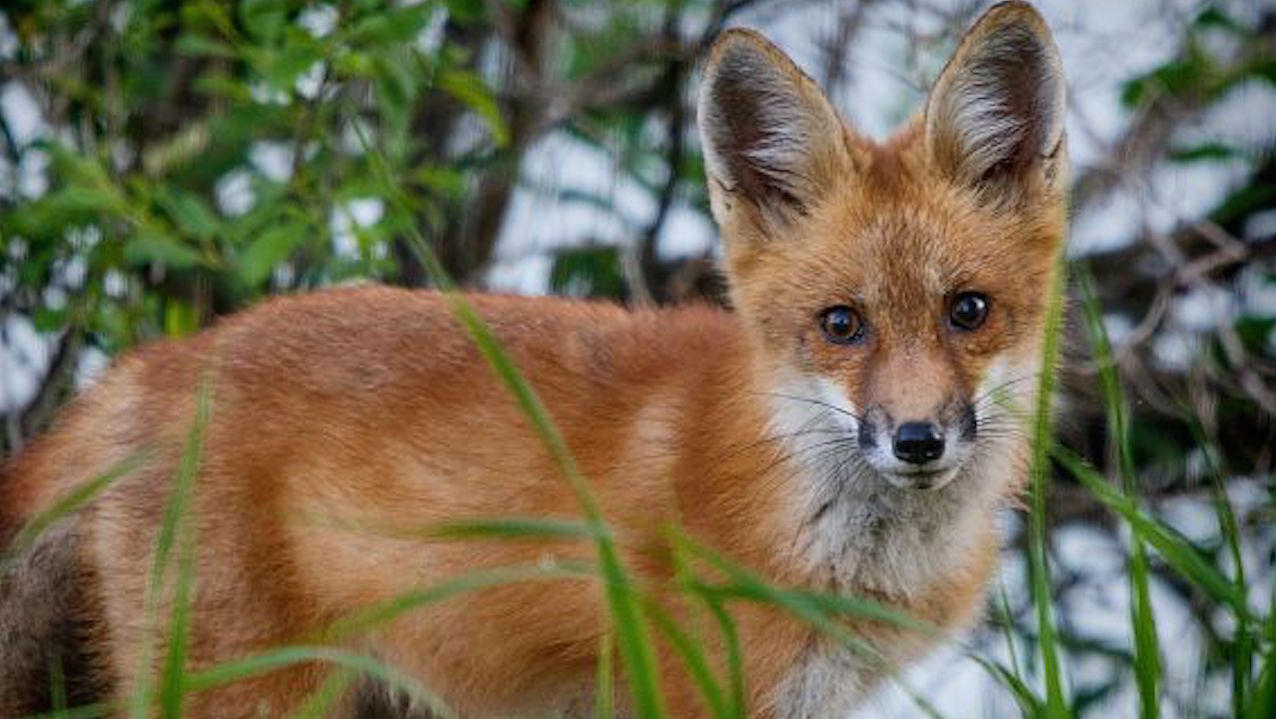 MADISON — The Wisconsin Department of Natural Resources has confirmed that three wild red fox kits tested positive for a strain of highly pathogenic avian influenza that is currently affecting domestic and wild birds in Wisconsin.

These cases represent the first detections of HPAI in wild Wisconsin mammals. Similar cases have been confirmed in foxes from Minnesota, Michigan, Ontario, Canada and Europe.

“We don’t have any evidence that foxes are a significant source of transmission for the virus,” said Lindsey Long, DNR Wildlife Health Veterinarian in a news release. “The three foxes in these cases most likely contracted the H5N1 strain of HPAI after eating infected wild birds.”

The three fox kits were from three different counties and showed advanced neurological symptoms after being brought to Dane County Humane Society’s (DCHS) Wildlife Center. Testing by the Wisconsin Veterinary Diagnostics Laboratory confirmed that HPAI was present in all three animals.

People should avoid approaching any wild mammal that appears sick or injured. Do not approach a wild mammal that is behaving abnormally; examples may include neurological symptoms such as pacing or walking in circles, unbalanced posture or displaying head and body tremors.

Neurologic symptoms in mammals can signify many different conditions, including exposure to environmental contaminants, parasitic infections and diseases such as canine distemper and rabies.

No cases of the H5N1 avian influenza strain have been identified in domestic dogs or cats. If you or a domestic animal has contact with a mammal showing neurological symptoms, consult your local health department or health care provider (or your veterinarian for your pet).

“We know that certain species of wild birds, such as waterfowl and some of our raptor species are most likely to be affected by this HPAI virus,” Long said. “We ask the public to consult the DNR’s wildlife diseases page and follow guidelines for sharing reports of possible HPAI cases.”

Avian influenza is caused by a virus that is common in wild birds, especially waterfowl and shorebirds. There are many different strains of avian influenza, and waterfowl often carry avian influenza viruses naturally without causing disease. There have been rare strains, including the current H5N1 strain, that can cause disease in some wild birds and other animals. Whether a strain is classified as low or highly pathogenic depends on how lethal it is to domestic poultry.

More information on avian influenza viruses and the ongoing response to this HPAI strain can is available on the DNR’s wildlife diseases webpage. The DNR will continue to update the website with any future HPAI findings in wild Wisconsin birds.