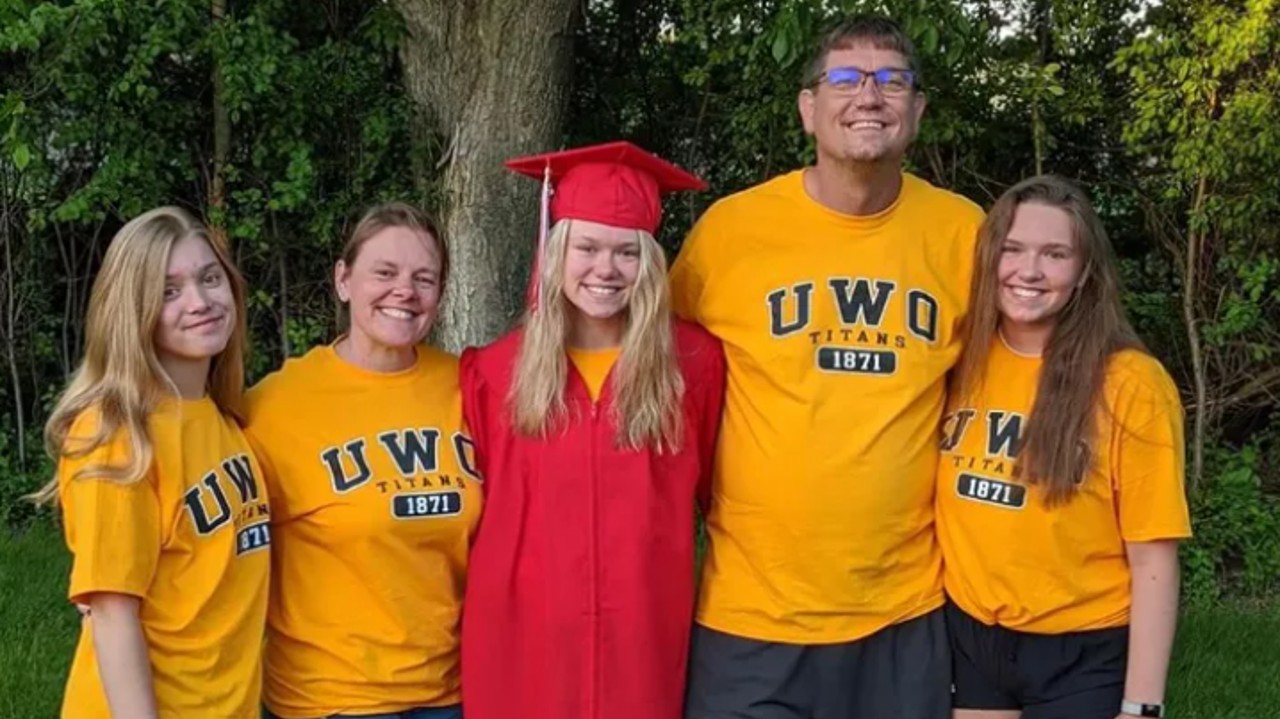 HARRISON — A neighborhood is raising money to help a village of Harrison family who lost their home Wednesday to a quickly spreading fire.

The fire broke out mid-afternoon Wednesday at the home of Rob and Jen Neveu on Silver Court in the village of Harrison near Darboy. The Neveu’s are parents of three children.

“Our neighborhood is starting this fundraiser for the most amazing family that lost their house yesterday. Rob and Jen Neveu tragically lost their home to a fire that spread quickly and consumed the home. They are beloved members of the Harrison community and all three girls have been and are part of the Kimberly area schools and countless activities,” read the post on the GoFundMe page.

Firefighters were originally called for a garage fire and the nearby Darboy Assisted Living was evacuated for precaution, according to WFRV-TV.

The fire was out by later that afternoon and no one was hurt. The American Red Cross is assisting the family.