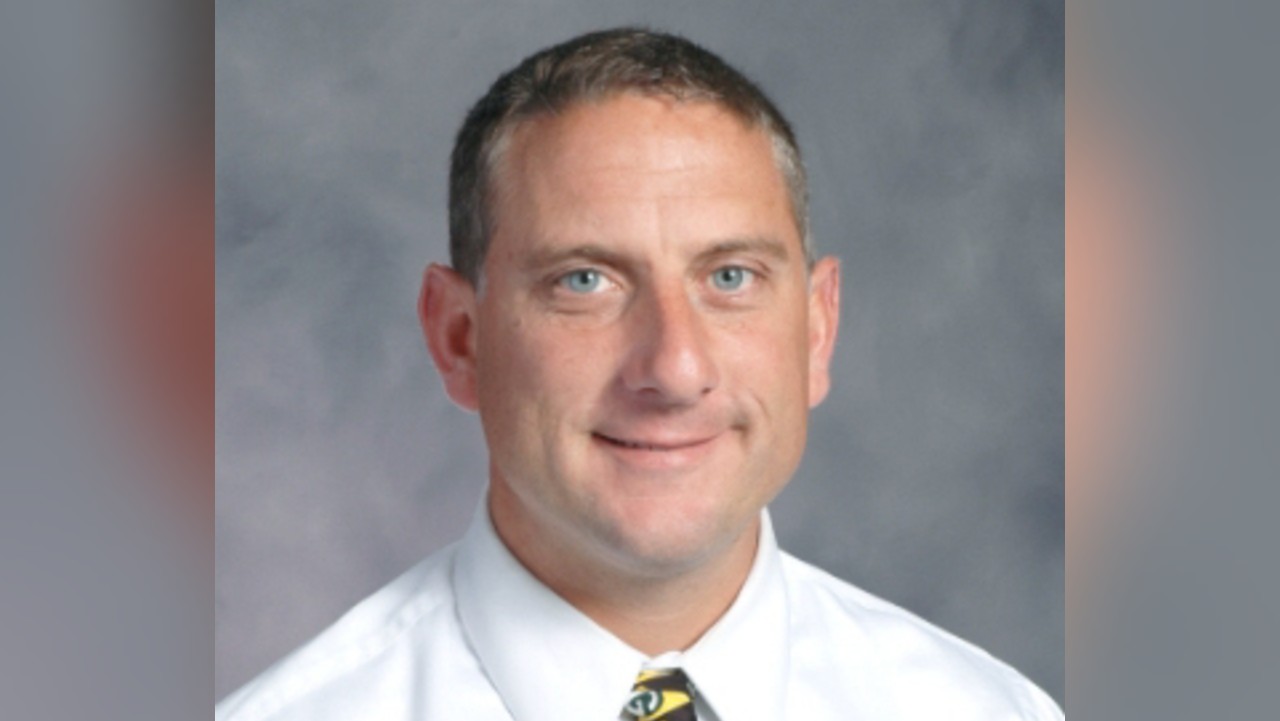 KAUKAUNA — Nate Werner has been hired as the next Kaukauna Area School District activities director, coming to Kaukauna after serving in the same role at Appleton North High School.

Werner takes over for Chris McDaniel, who moves on to become the next principal at Kaukauna High School.

Werner has been a leader as an activities director in the Fox Valley with more than eight years of experience at Neenah High School and most recently at North, according to a news release.

Prior to being an activities cdirector, Werner taught social studies in the Appleton Area School District.

As a varsity soccer coach, Werner’s teams saw success including a state runner-up fishing in 2010 with Appleton North and two state championships at Xavier in 2003 and 2004.

Werner was also named Wisconisn State Soccer Coach of the Year in 2003 and 2004.

During the 2020-’21 school year, under Werner’s leadership, Appleton North won state titles in both girls’ volleyball and boys’ soccer.

“Werner is a very well respected person and professional,” said Superintended Mark Duerwaechter. “He is driven by a strong values system and deep desire to create fulfilling opportunities for students.”

Werner’s appointment was approved at the July 29 school board meeting.