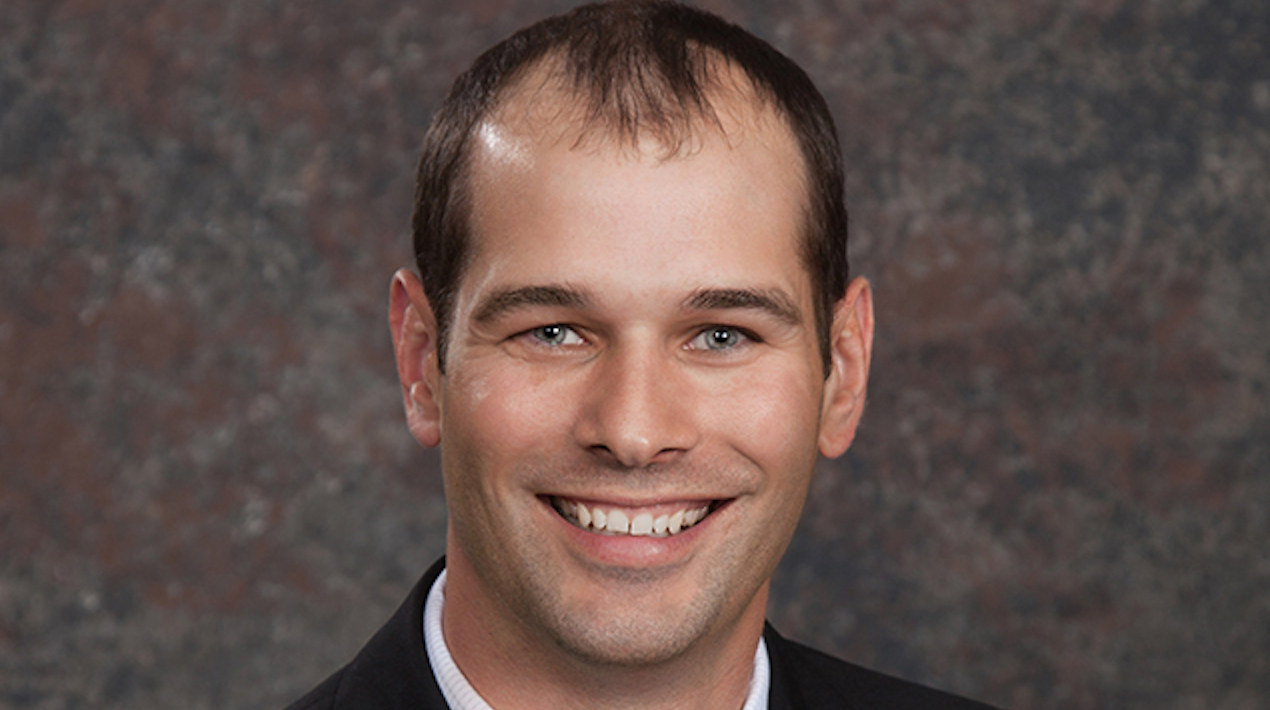 KAUKAUNA – Chris McDaniel, who has held numerous leadership positions in the Kaukauna Area School District, has been named to be the next Kaukauna High School principal.

“Chris McDaniel has worked extremely hard to become a leader amongst leaders,” commented Superintendent Mark Duerwaechter. “I admire his pride in his work and in the school community, his strong values, and his humility in relationships with all. He is well-prepared to be the next principal at Kaukauna High School.”

The promotion comes as Principal Corey Baumgartner is leaving Kaukauna High School to become the new superintendent of the Brillion School District.

McDaniel has seen success and has added value to Kaukauna Area School District throughout each stage of his career, according to a news release.

After building a solid foundation as a classroom teacher at River View Middle School (‘05-’13), McDaniel moved to serve KASD students as Dean of Students (‘13-’14) and Associate Principal (‘14-’16) at River View Middle School, and Activities Director (‘16-’21) at Kaukauna High School. Through his service and dedication to the Kaukauna Area School District, McDaniel has worked hard to position himself as a successful instructional leader.

During the 2020-2021 school year, McDaniel envisioned, organized and implemented the contact tracing program to track and follow positive and probable COVID-19 cases in our school buildings.

His leadership had a significant impact on maintaining an in-person instructional model for students and staff, according to the news release.

In addition to this work, McDaniel went above and beyond his duties as KHS Activities Director, inviting WIAA to host State Tournaments for Division 2 Girls Volleyball, Division 1 Individual Wrestling, Division 1 Team Wrestling, and Alternative Fall Boys Volleyball; his dedication to student-athletes throughout the state of Wisconsin earned him the Wisconsin Athletic Directors Association District IV Athletic Director of the Year.

Pending approval by the Board of Education, McDaniel will transition into his new role beginning July 1, 2021.