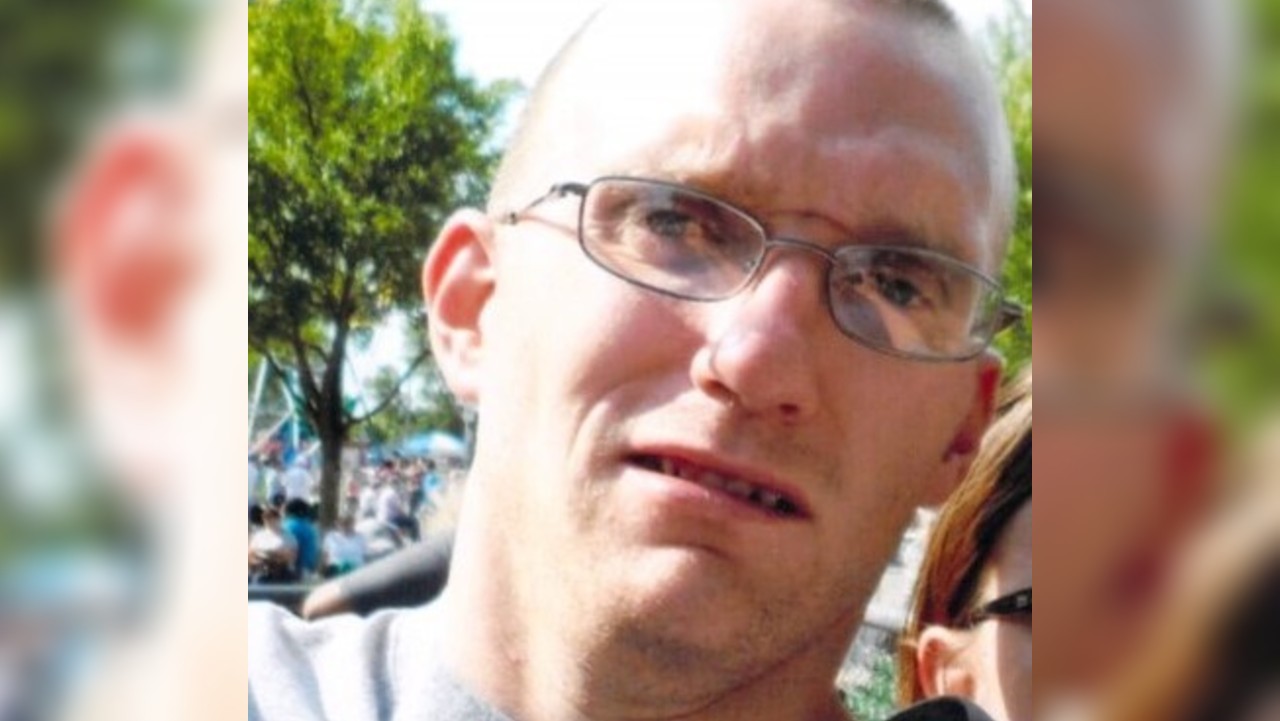 LITTLE CHUTE — Funeral services have been set for Daniel Basler Jr., the founder of the popular GhostTown Pictures Facebook group, who died Wednesday in a crash in Minnesota.

Visitation will be held on Wednesday, August 4, 2021 at O’Connell Funeral Home, 1776 E. Main Street, Little Chute, from 3 p.m. until time of Funeral at 5 p.m. The Rev. Carl Schmitt will officiate.

The popular Facebook group was created as a place to share photos, news and other activities happening in Kaukauna. The group was followed by more than 2,600 people in the area.

Basler graduated from Kaukauna High School in 2003, and remained in Kaukauna until he moved to South Dakota in 2011, however he kept close connections to the town in which he grew up.