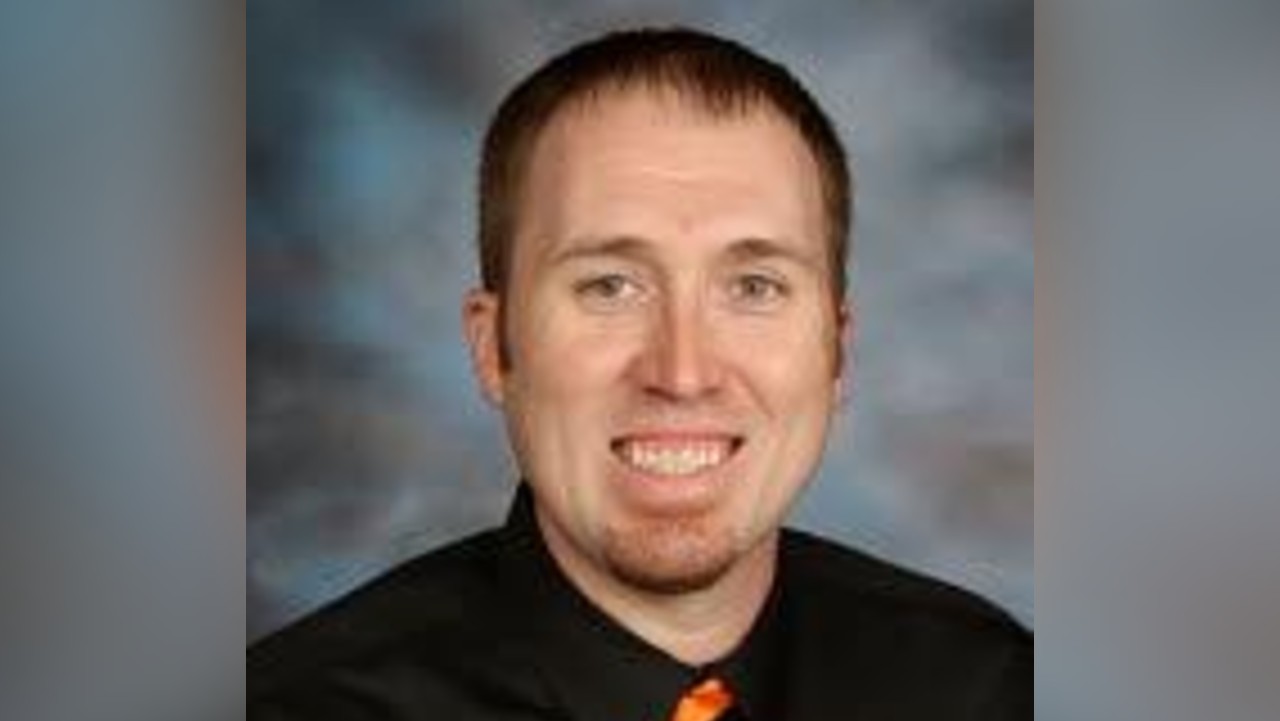 Baumgartner’s hiring was approved by the Brillion School Board on Wednesday and he signed a contract on Thursday., according to the Brillion News.

Baumgartner has served as principal of Kaukauna High School since 2016.

“The extensive search process in Corey’s hiring involved a very deep candidate pool from which Corey stood out as the clear top candidate. The Board of Education is eager to have Corey commence leading the district forward to new levels of excellence,” the school district said in a statement.

Students greeted with messages of encouragement on first day of classes

Free breakfast and lunch available to all Kaukauna students