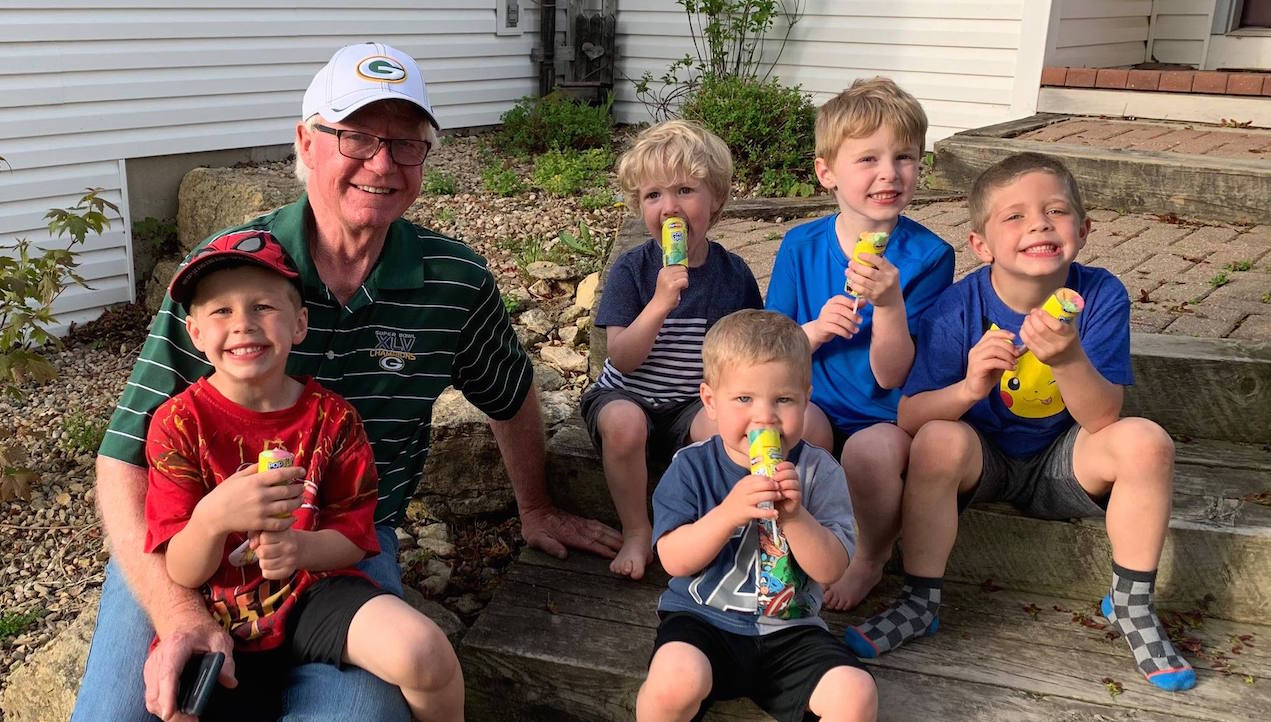 Al Borchardt, KHS class of 1971 will be this year's alumni rallymaster.

KAUKAUNA — Al Borchardt, KHS class of 1971, will be this year’s rallymaster for the Kaukauna Alumni Foundation’s 84th alumni rally at Van Abel’s of Hollandtown on Saturday, June 19, 2021.

Borchardt is celebrating his 50th anniversary this year, along with the other members of the class of 1971, according to a Facebook post.

Borchardt was a great all-around athlete while in high school and after graduating from UW-Eau Claire, he returned to Kaukauna to teach at the elementary level and coach sports at the high school level.

Anyone is welcome to attend.

Tickets for the event are $20 and can be purchased by returning the application mailed to each alumnus late this winter.

Tickets can also be purchased at the Times-Villager at 1900 Crooks Ave. in Kaukauna.

The Kaukauna Alumni Foundation is one of the longest, continually active high school alumni groups in the country.

The foundation essentially has two functions: raising money to build a scholarship endowment, and serve as a connection point for the more than 10,000 KHS alumni.

In May, the foundation presents 20 $1,500 grants to KHS seniors who will further their education at a two- or four-year college.

The goal of the alumni board is to increase that number to provide a meaningful grant to every graduating KHS senior.

Each Father’s Day weekend the foundation holds its Alumni Rally, where former classmates and friends can gather and reminisce.

The after-dinner program features a rallymaster who presents a keynote address.

The rally is open to all alumni, but classes in five-year increments are honored.

Each member of this year’s Golden Anniversary Class, 1971, will be announced individually.

The rally also features the presentation of the prestigious Alumni Award, given to an individual who has distinguished themselves in the service to the community.

The recipient has no prior knowledge of the selection and their family is hidden in the kitchen of Van Abel’s until the announcement.

Kaukauna High School graduated its first class in 1893. Although there were precursor organizations since 1894, the Kaukauna Alumni Association was created by Mr. Joseph C. McCarty in 1936.

McCarty served as president and chairman of the board until his time of death in 1964.

The foundation is operated on a completely volunteer basis, and governed by a board of directors.

Kelly Koshalek-Riehl is the current president.

Also this year, the foundation publishes the 79th volume of the Alumni News that features letters from participating alumni, historical features, current KHS news and other items. Papers are requested and sent throughout the United States.

Students greeted with messages of encouragement on first day of classes

Free breakfast and lunch available to all Kaukauna students