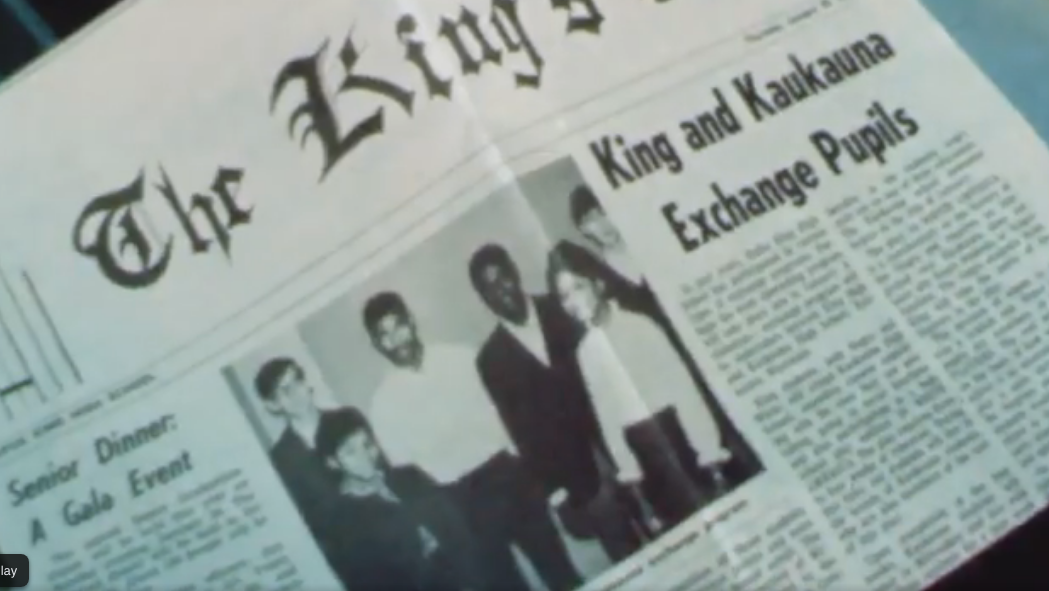 KAUKAUNA — A documentary on the groundbreaking play, “Kaukauna & King: 50 years later,” has been a labor of love for filmmaker and TV journalist  Joanne Williams.

In 1966 two Wisconsin high school teachers decided to do something about racial understanding in their communities.

The students lived in each other’s homes and presented a controversial play in each community.

The play was “In White America” by Martin Duberman.

In conjunction with the 50th anniversary of those historic performances, Joanne Williams, a television journalist from Milwaukee, is producing a documentary on the exchange.

Williams, longtime host of “Black Nouveau” on Milwaukee Public Television, is hoping to find all the students and the people who helped in the exchange, to see what impact it had on them as high school students and who they have become 50 years later and look at their perspectives on race relations in America in 2016.

“I have covered news in Southeast Wisconsin for more than 40 years on WTMJ-TV and WITI-FOX6. During those years, this story has always been in the back of my mind and in the back of my files,” Williams said. Something told me, 50 years ago when I was a student at Rufus King High School, to hang onto an edition of the “King’s Page”, the student newspaper. Maybe I was a journalist even then, but I was definitely interested in history so the paper stayed tucked away in my box marked ‘high school stuff.”

Sometime in early 2016 she realized that it had been 50 years since this exchange took place, and knowing a good story when she saw one, set out to tell it.

Hopefully before the end of the year, she will have shot enough video to begin telling the story of Kaukauna and King.

Writing the play in 1963–the defining year of the Civil Rights Movement–Duberman used letters, speeches, journals, songs and other personal accounts to dramatize how one race lost its humanity by denying it to another.