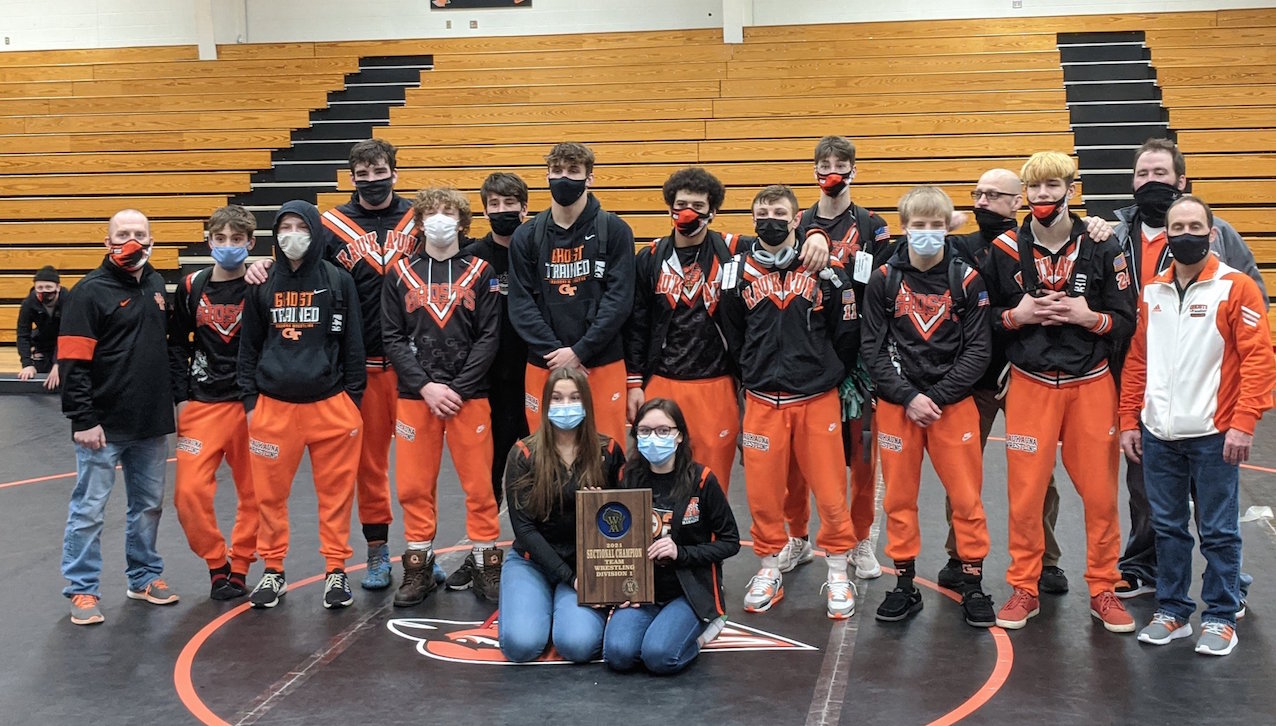 Clark defeated Hayden Halter of Waterford for a state title at 126.

KAUKAUNA — One of the marquee matchups in the Division 1 WIAA individual wrestling tournament is set.

Kaukauna’s Jager Eisch, who will wrestle next year at the University of Minnesota, will go for another state championship at a new weight when he faces Nicolar Rivera of Stoughton in the 132 championship.

Rivera  is attempting to win his third straight championship. He has yet to lose a match in his prep career with a 118-0 mark, but he’ll need to contend with another state champion in Eisch.

Eisch won the championship at 126 a year ago and moves up a weight possessing a 14-0 record this season.

At 126, Kaukauna’s Grayson Clark will face Hayden Halter of Waterford for a state title.