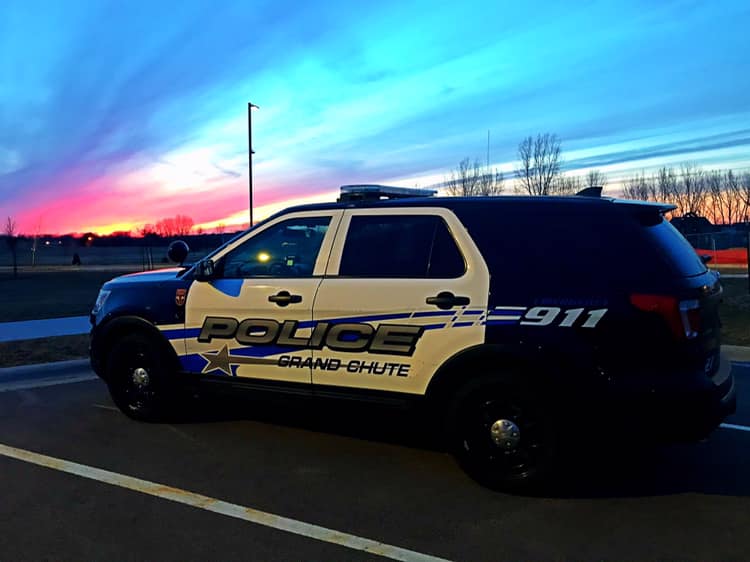 Alexander M Krause of Neenah has been booked into the Outagamie County Jail on those charges and is expected to have an initial appearance within the next 48 hours, according to a news release from the Grand Chute police department.

Police responded to a 911 call Sunday morning at 11:37 a.m. to an address on W. Edgewood Drive in the Town of Grand Chute for a welfare check. Officers arrived on scene and discovered two victims that were deceased.

Krause was on scene was taken into custody without incident, police said.

This is still an active and ongoing investigation with several search warrants already being executed with more expected.