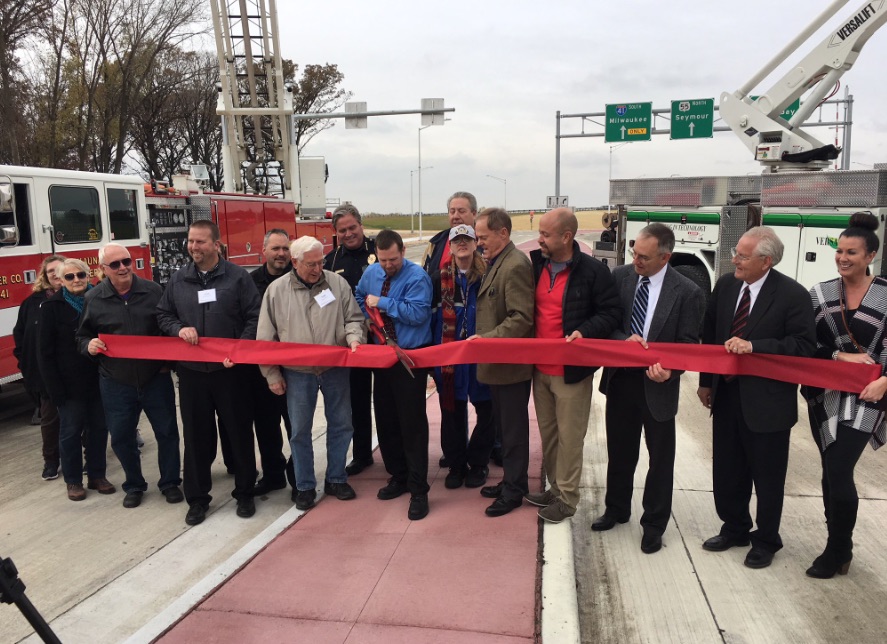 The ramps reopened Saturday morning, Oct. 27, with a ribbon cutting ceremony with local and state officials.

The interchange ramps had been closed since July 30 as crews replaced the old access ramps with roundabouts.

The construction was part of the Wisconsin 55 Kaukauna Urban Reconstruction Project that began in March, according to a Wisconsin DOT news release.

Construction of four roundabouts along Wisconsin 55 at County Highway OO, Maloney Road/Gertrude Street and the I-41 northbound and southbound ramp intersections