Don’t worry, Little Chicago has no plans to close 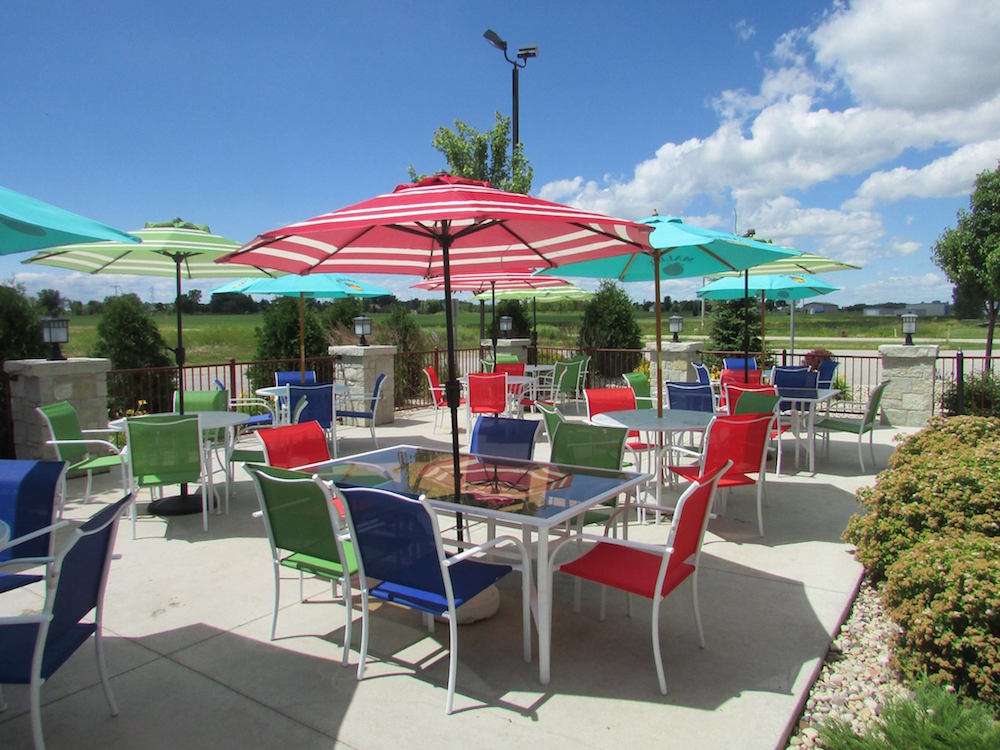 HARRISON TOWNSHIP — Little Chicago Dining and Spirits has no plans to close, according to a post on the popular restaurant’s Facebook page.

The restaurant is for sale because of health issues, according to owner Butch Kolosso, but he plans to run the business as usual.

“Yes the business is for sale solely due to my current health issues,” he wrote. “If a buyer should surface that’s fine, if not that’s fine too.”

Diners in Kaukauna have been hit with the closing this month of two local restaurants.