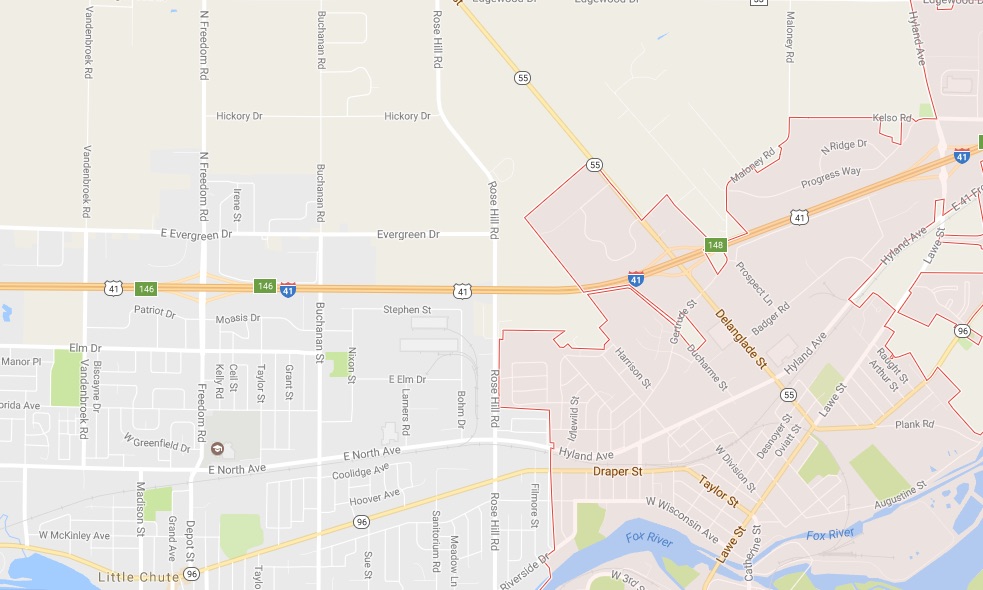 KAUKAUNA — Police are warning residents who park their vehicles near the I-41 exits in Kaukauna and Little Chute to beware of a rash of smash-and-grab thefts.

In most cases a window was smashed allowing the suspect to grab a wallet or purse that was in plain view. Thieves are drawn to valuable items left in plain view.

If you work or conduct business near I-41 in Little Chute or Kaukauna please be extra vigilant in locking your doors and keeping valuables out of sight, police say.

According to a Facebook post from the village of Howard near Green Bay, a woman’s car was the victim of a smash-and-grab theft on Saturday, April 6, 2017. The car was parked at the Cost Cutters, which is just west of Highway 41, north of Green Bay. The post was shared to the Green Bay Crime Report Facebook group.

Here are 10 things you can do to prevent smash-and-grab thefts, according to the security firm Altech Netstar:

1) Be on the alert. Criminals tend to target those that are distracted – usually on their phones or smoking a cigarette. Women drivers are also more at risk and should be particularly vigilant when stopping at traffic lights.

2) Put away your valuables. When thieves can see valuables from outside the vehicle, you are definitely a target. Make sure you don’t have purses, handbags, sunglasses, laptop bags, mobile phones, MP3 players and tablets lying on the passenger seat or in plain sight. Stow your belongings like shopping bags in the boot before you get into the car.

4) You can keep one window open but only slightly. If your windows are struck by a spark plug it will provide some resilience. Don’t open your windows or talk to street vendors at intersections.

5) Be vigilant. People loitering at intersections, particularly if there are no businesses in the immediate surroundings, are suspicious.