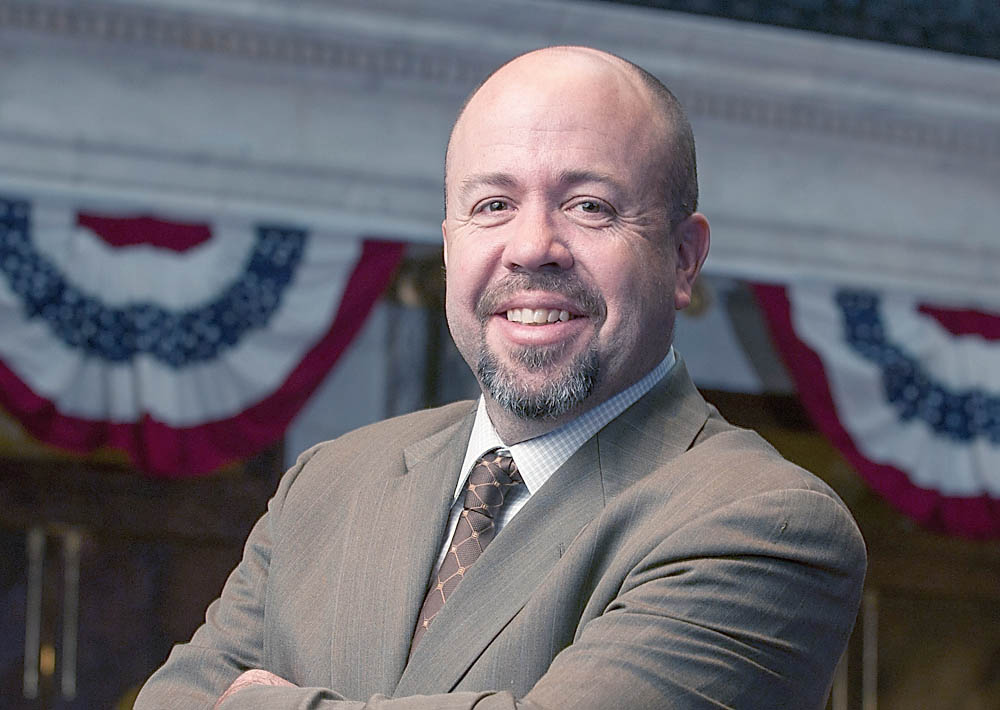 The problem of homelessness in Wisconsin is an issue that often follows the saying, “Out of sight, out of mind.” Though we can all recognize the people standing on corners or sleeping on benches, there are many unseen people living out of their cars, moving from motel to motel, or consistently on the verge of eviction. These “hidden homeless” are hard to recognize and quantify, making funding for preventing and ending homelessness equally difficult.

In 2015, Wisconsin had 27,532 clients who received services and shelter from agencies that enter into the Homeless Management Information System (HMIS). Wisconsin’s homeless population has seen a slight decline over the last few years, with total homeless numbers going down by 6.1 percent since 2015. This reduction is largely due to an increased advocacy for homelessness resources and funding. With homelessness presenting an ever-growing need for aid and ultimately, rehabilitation, preparing legislation that serves the most vulnerable of constituents is a top concern.

In the 2017-’18 legislative session, we in the Assembly have clear steps that can begin to take on the issue of homelessness head-on. Exploring the possibilities of no-cost legislation in tandem with measured government spending, we can move the state forward in achieving a goal of every person in Wisconsin having a place to call home.

Solutions to end homelessness come in many different packages. There is no one-size-fits-all answer to individual circumstances. An attention to job creation and retention will be a big contributor to providing people with the tools needed to be housed and successful, while a focus on administrative policies and funding will help define sustainable solutions for the state and the homeless population. It is clear that a coordinated approach among local units of government, the state, and federal programs, coupled with a healthy private sector partnership, will produce the best results.

Rep. Jim Steineke, R-Kaukauna, is the majority leader of the Wisconsin Assembly. He represents the 5th Assembly District. Contact him at 608-266-2418 or by email at Rep. Steineke@legis.wisconsin.gov