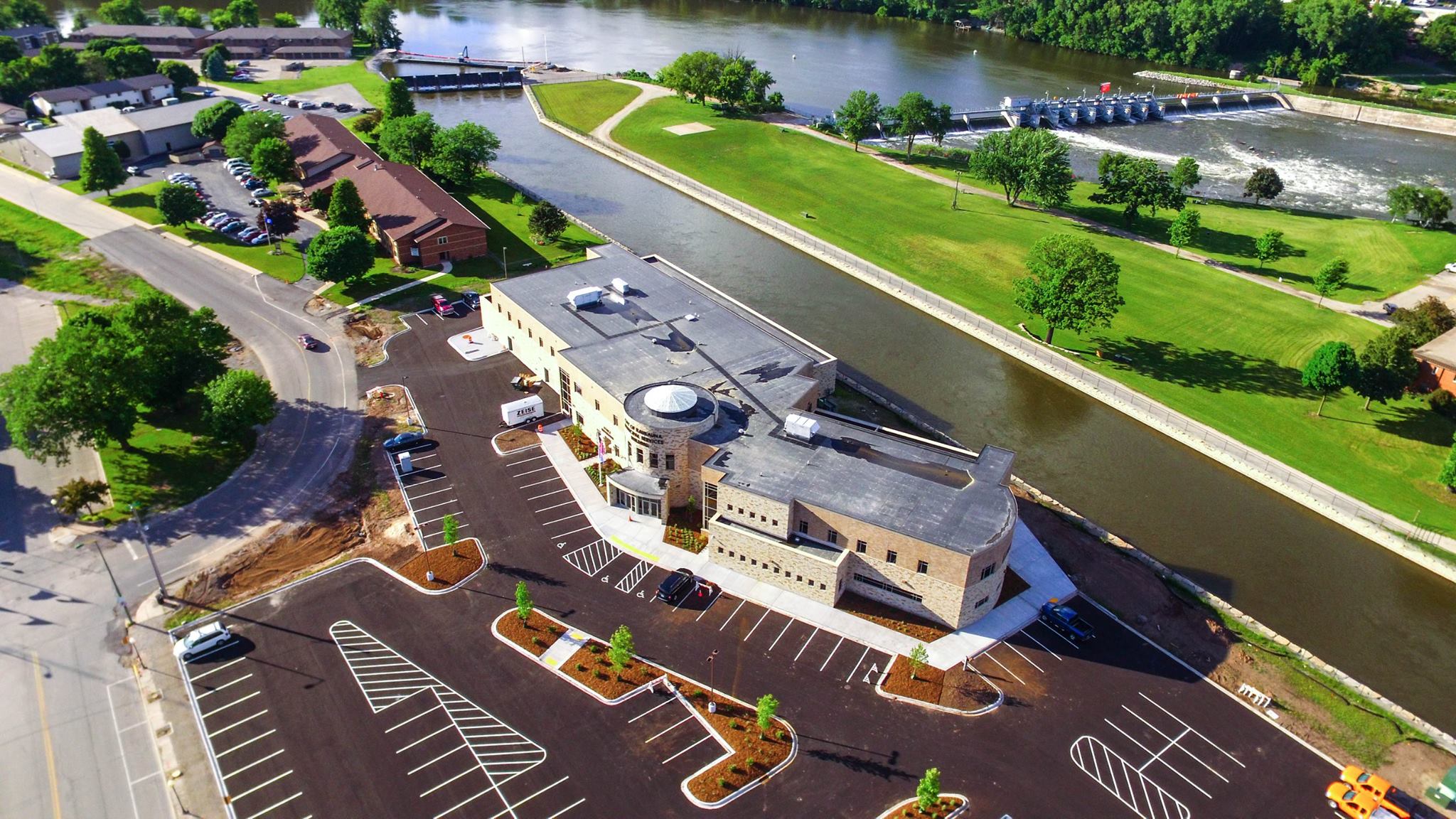 KAUKAUNA — The Kaukauna City Council is expected to appoint two student members to the city’s Alcohol, Tobacco, and Other Drug Abuse Prevention Board when it meets at 7 p.m. Tuesday, Dec. 6, 2016.

The meeting will be held in the council chambers of the Municipal Services Building, 114 W. Second St., Kaukauna.

Hannah Borchert and Sandra VanZeeland are the students nominated to the board, according to the council agenda.

The council also is expected to approve an agreement with the Friends of Grignon Mansion, as well as authorizing a contract for Konkapot Creek bridge.

The full agenda, which also can be found in the city’s redesigned website.
COMMON COUNCIL

2. Reading and approval of minutes.

5. Business presented by the Mayor.
a. Appointment of Hannah Borchert and Sandra VanZeeland to the Kaukauna Alcohol, Tobacco, and Other Drug Abuse Prevention Board as student members.

7. Reports of City officers.
a. Agreement with Friends of the Grignon Mansion.

11. Reconvene to open session for possible action.
THIS MEETING FACILITY IS BARRIER FREE.
IF REQUESTED THREE (3) DAYS PRIOR TO THE MEETING, A SIGN
LANGUAGE INTERPRETER WILL BE MADE AVAILABLE AT NO CHARGE.