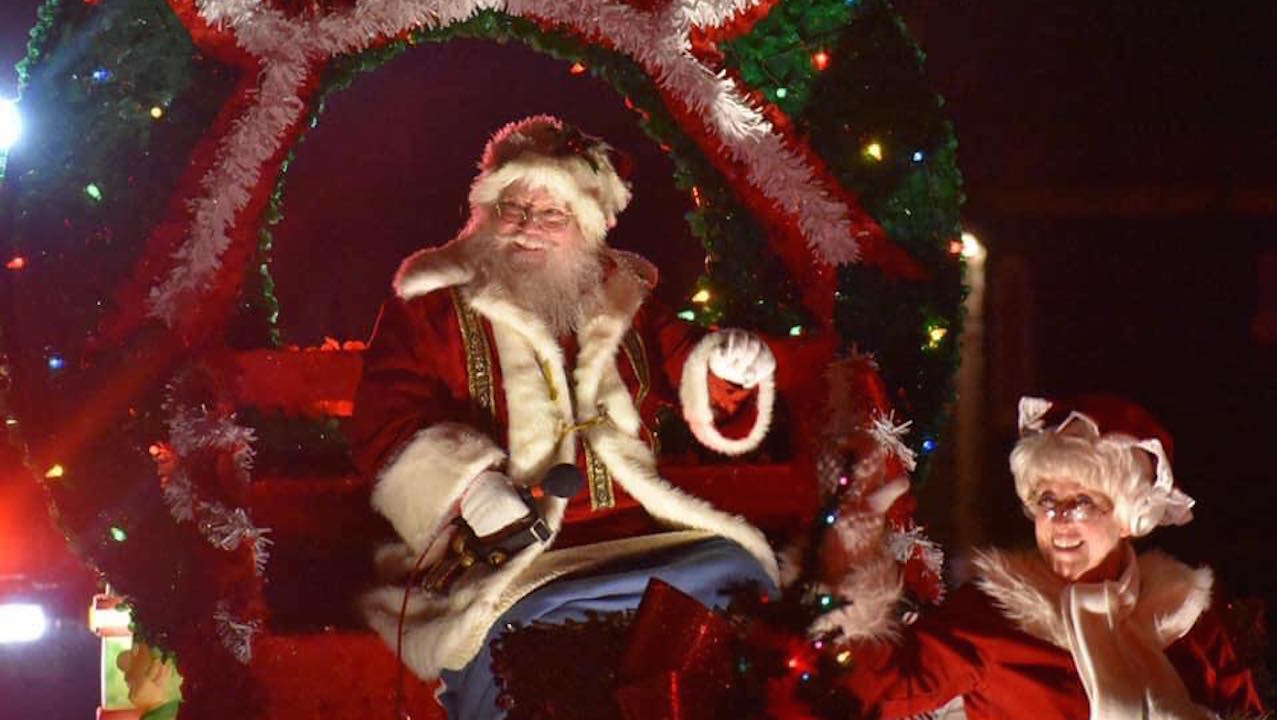 “There’s no place like College Avenue for the holidays,” said Corey Otis, Appleton Parade Committee Chairperson in a news release. “Parade night in Appleton is the most wonderful time of the year.”

The Downtown Appleton Christmas Parade is the largest nighttime parade in the Midwest. The parade will begin at 7 p.m. and move east on College Avenue from State Street to Drew Street.

The theme of this year’s parade is “Peace on Earth.” While the Downtown Appleton Christmas Parade signals the beginning of the holiday season, it’s also an opportunity for the community to come together and celebrate.

“What the world needs now is more peace and love,” said Otis. “We hope the Downtown Appleton Christmas Parade not only entertains and wows but also spreads hope and joy and promise.”

“Few have spread more peace and love around Appleton and the Fox Cities than Mary Beth,” said Otis. “She has lifted up so many in our community.”

After a groundbreaking collegiate career, Nienhaus taught and mentored thousands of athletes, becoming the first high school LPGA Coach of the Year (1987) and earning induction into the Wisconsin State Golf Association Hall of Fame in 1994.

Many know Nienhaus as the former head golf pro, owner, and operator of Winagamie Golf Course in Neenah, but she continues to make lasting, positive impacts as a philanthropist.

Nienhaus’s donations and drive have improved the quality of life in Appleton by funding and supporting sports complexes, Habitat for Humanity homes, veteran housing, the “Marigold Mile,” and much, much more.

Spectators are encouraged to bring non-perishable food items to College Avenue; after the Santa Scamper Run/Walk the Appleton East High School Key Club will collect cans for St. Joseph Food Program before the parade. Also, spectators may place chairs and blankets along the parade route any time after noon on Tuesday, November 22, but only if they remain with their possessions.

Follow the Downtown Appleton Christmas Parade on Facebook for news and updates on this year’s event. The event is organized by the Appleton Parade Committee, a dedicated group of community volunteers.