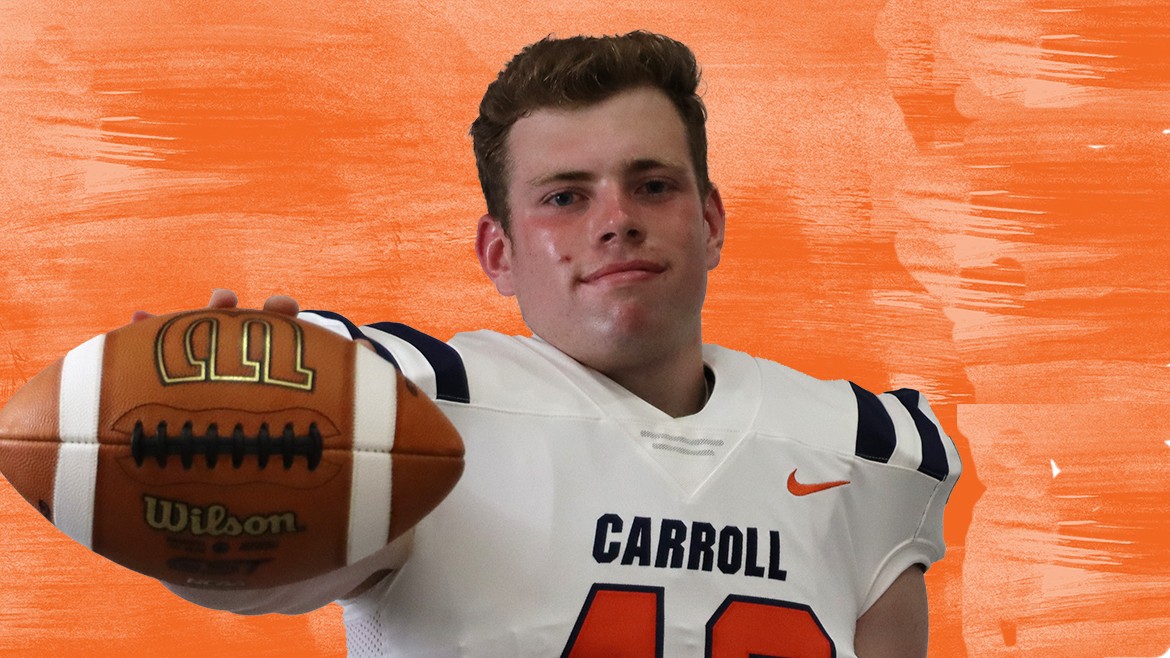 WAUKESHA — Former standout Kaukauna Ghosts’ football player Will Campbell has been named the First-Year Student-Athlete of the Year as part of the CCIW Football All-Conference post-season honors.

Campbell, a freshman linebacker, finished second on the Pioneer defense in total tackles with 63, 38 of which were solo stops.

Campbell tallied a team-high 10.0 TFL for a loss of 16 yards and had one sack. Campbell also recorded a forced fumble and a fumble recovery.

Campbell was named to the D3football.com team of the week after a 16-tackle, 4-TFL game against Elmhurst, where he also forced a fumble.

This is Campbell’s first all-conference selection.

As a senior at Kaukauna High School, Campbell was the 2021 recipient of the John Anderson Award as the most outstanding senior linebacker in Wisconsin.