Kimberly football returns to state, Kaukauna and Freedom seasons come to an end 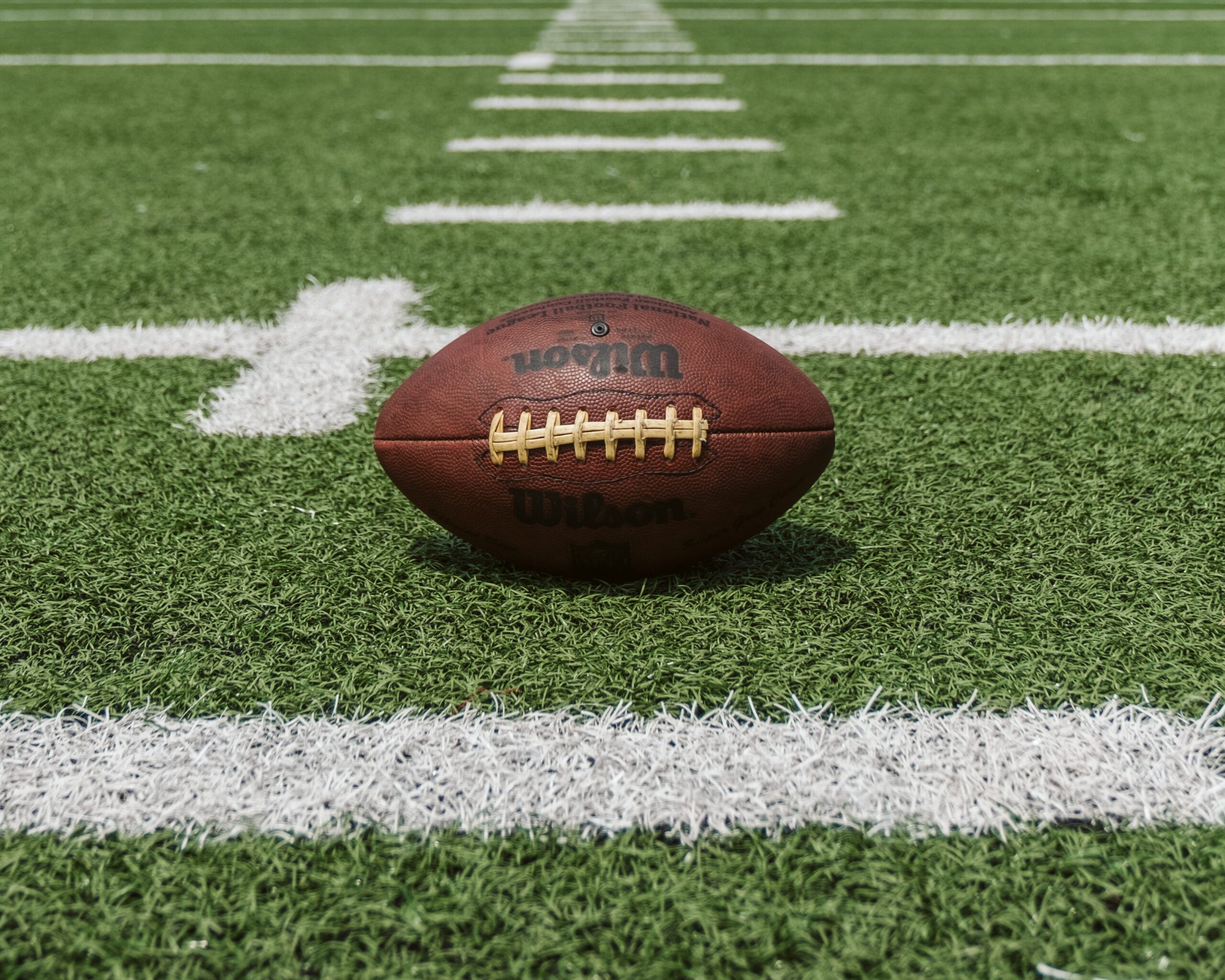 KIMBERLY — The Kimberly Papermakers are heading back to the WIAA Division 1 state title game for the first time since 2018 following a 42-21 win over Bay Port.

Two other teams in the readership areas had their seasons come to an end.

For Kaukauna, an uncharacteristic four turnovers were too much to overcome as the Ghosts lost 26-7 to West De Pere in a Division 2 WIAA Level 4 playoff game at Ashwaubenon.

In Division 4, Freedom’s football season came to an end with a 32-16 loss to Columbus.