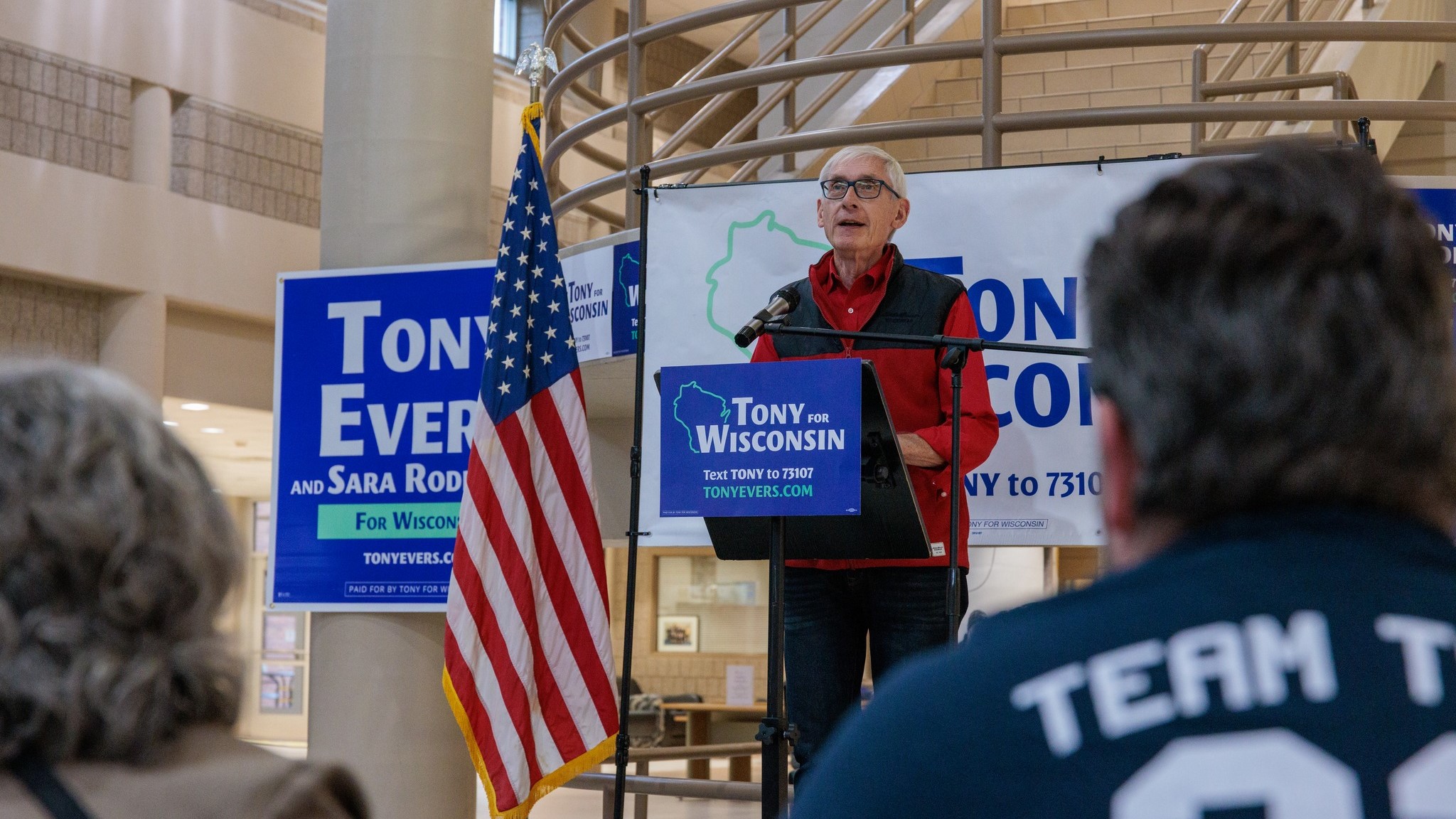 Evers staked his bid for a second term on his support for abortion rights and an argument that democracy is on the ballot.

The Democrat was up against Republican Tim Michels, a wealthy construction company owner who last ran for office 16 years ago.

Michels won a tough primary after getting Donald Trump’s endorsement.

Evers frequently touted the more than 120 vetoes he issued to block Republican legislation in his first term, including bills that would have broadened gun rights, made it harder to get an abortion and tougher to cast absentee ballots. Future elections loomed large in the race, with Evers arguing that democracy was on the ballot.

“I am the last line of defense for voting rights in Wisconsin,” Evers tweeted in the final weeks of the race. “If Republicans win, they’ll undoubtedly make it harder to vote and undermine our electoral system.”