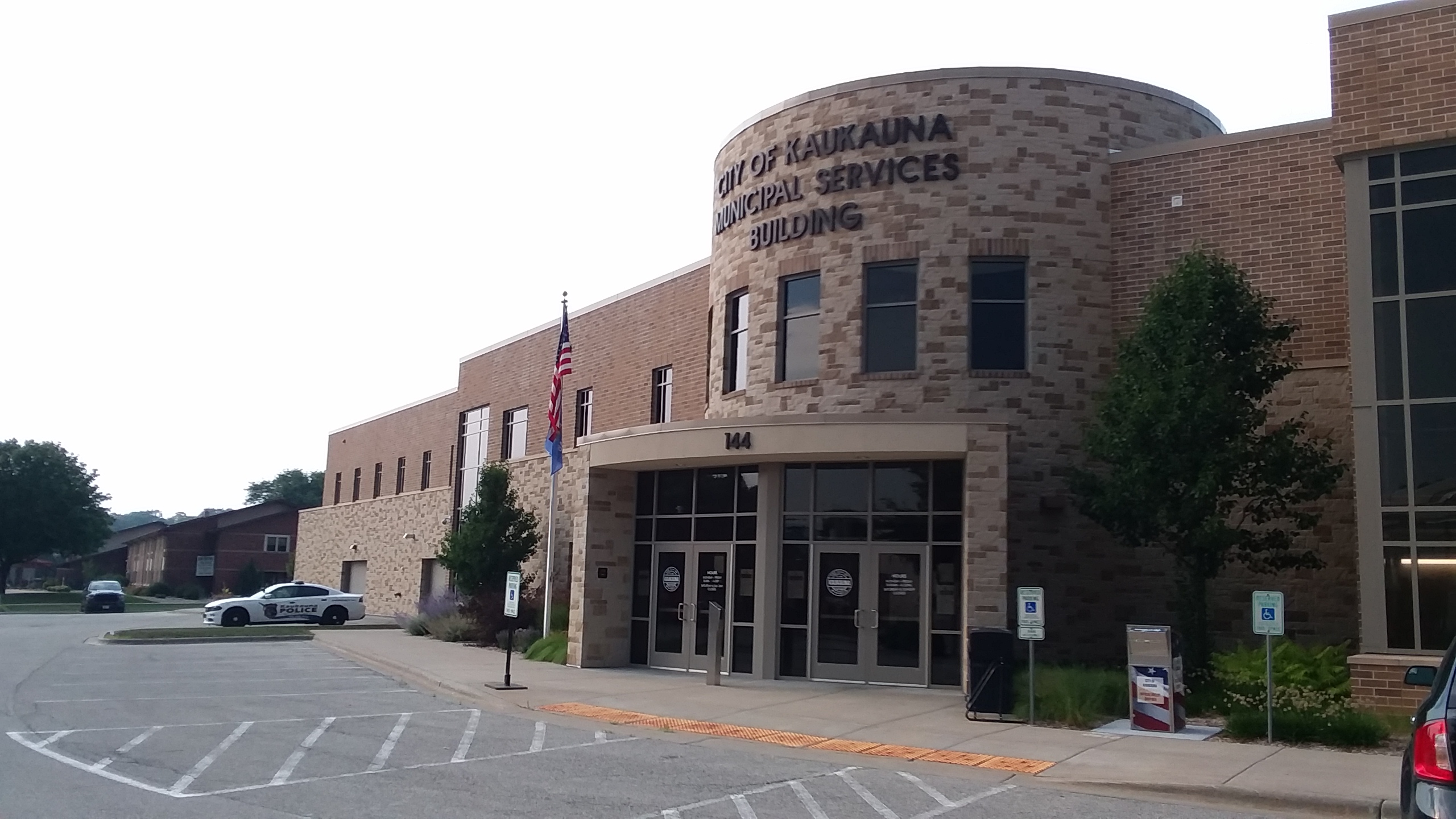 KAUKAUNA — The city attorney in Kaukauna will remain an elected position after a referendum to change it to a hired position fell short Tuesday.

The referendum question asked, “Shall the City of Kaukauna, Outagamie County, Wisconsin change the City Attorney position from elected to a hired position?”

Kaukauna has had an elected City Attorney position since spring of 1973. It is now one of the last municipalities in Wisconsin to have this position elected.

Other communities have moved to an appointed (hired) position because of the professional experience required and how critical this position is for city operations.