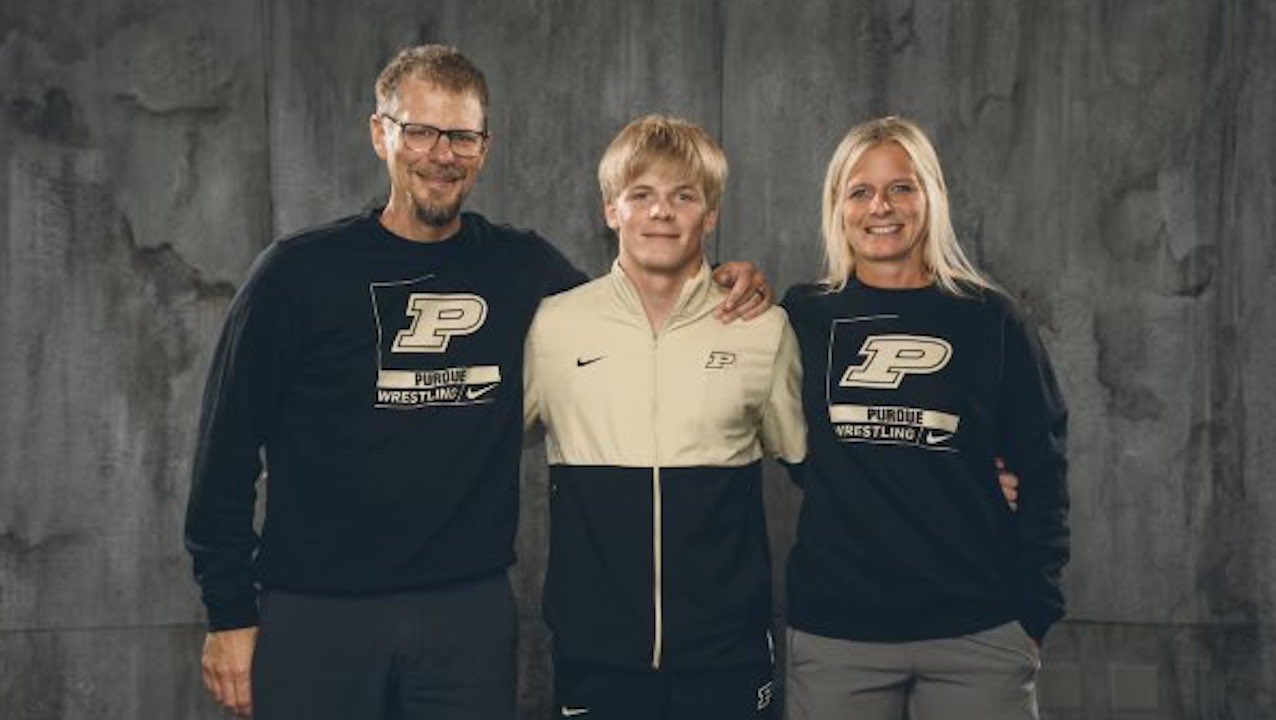 KAUKAUNA — Kaukauna High School senior wrestler Greyson Clark announced today on the WIWrestling podcast that he has committed to Purdue University to continue his education and wrestling career after high school.

Listen to his announcement HERE.

Clark also took to Twitter to thank those who have helped him in his wrestling career so far.

I am excited to announce that I will be continuing my academic and athletic career at Purdue University!

First of all thank you to all of my family for the never ending support.

Thank you to Coaches Sueflohn, Ersland and Schopp for making me feel at home in West Lafayette.

Special thanks to Josh Wagner for the countless hours he has spent with me in the practice room.

Also a huge thanks to Kaukauna Coaches Matczak, Pierson, Van Schyndel and Koehler – you have all helped me in ways you will never even imagine.

And thank you to Andrew Braun and Al Herman for all of the hours of training you have provided!!!

Most of all – thank you to the Kaukauna community – once a Ghost, always a Ghost #ghosttrained #boileruphammerdown #purduewrestling

In a surprise announcement in August, Clark said he was reopening his college recruiting process after committing to the University of Wisconsin last October.

Clark gave no other clues in the post behind his decision to continue looking for a place to land after high school.

He has won a state championship every year he has been in high school, with his most recent title coming in February, 2022.

Clark won the championship at 126 as a sophomore after capturing the 106 title as a freshman in 2020. He moved up a pair of weights this past season to 138 sporting a 43-1 record heading into the tournament, which gives him a 111-7 career mark heading into his senior year.