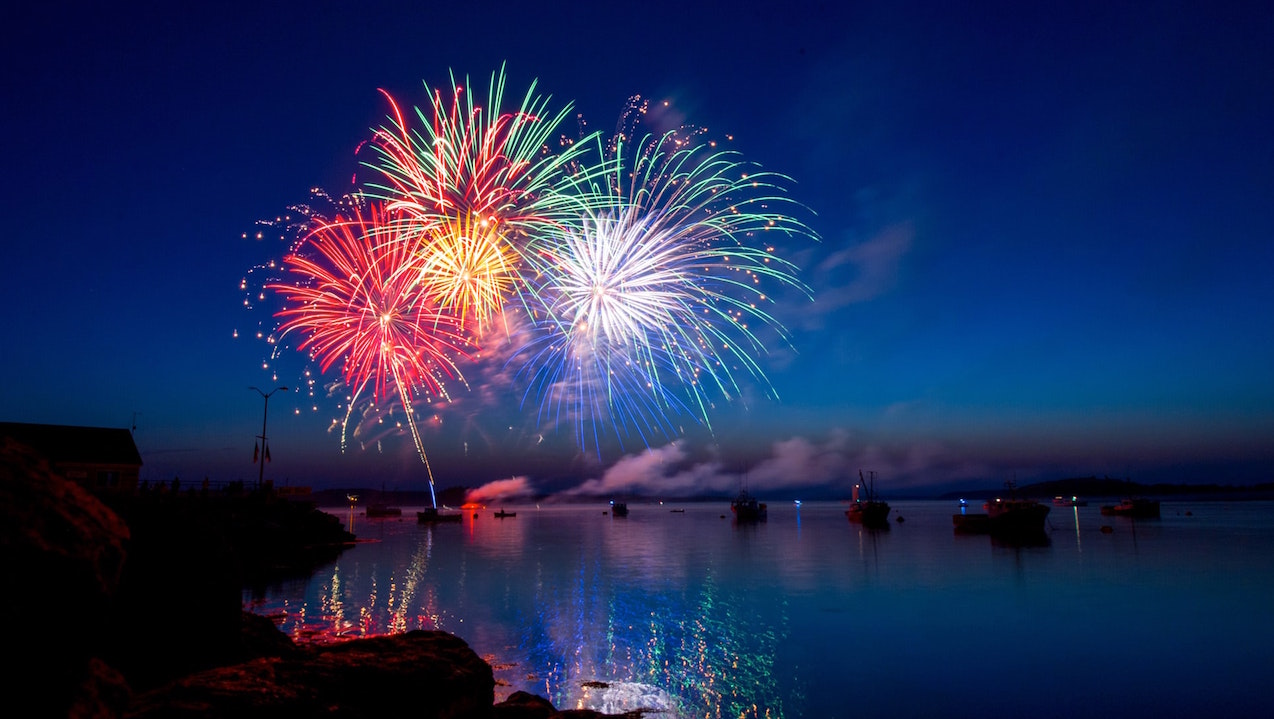 KAUKAUNA — The Pyrotechnics Guild International announced Monday it plans to hold its 2023 convention at Wisconsin International Raceway in Kaukauna.

The event is planned for Aug. 5-11, 2023, and organizers hope to have everything they need at the race track or at nearby Kaukauna High School.

The town of Buchanan board is expected to take up the approval of permits on Oct. 18 before final contracts can be signed.

“While we still have further work to do on the permitting process and our event contract and business model, we are satisfied that all parties involved will work to complete all that remains to be done,” read a social media post from the group. “We will be getting information out about camping, which will be available on-site, and many of the key aspects of this convention during the next couple of months.

The Pyrotechnics Guild International, Inc., founded in 1969, is an independent worldwide nonprofit organization of amateur and professional fireworks enthusiasts.

The group previously held its conventions in Kaukauna in 2001 and 2010.