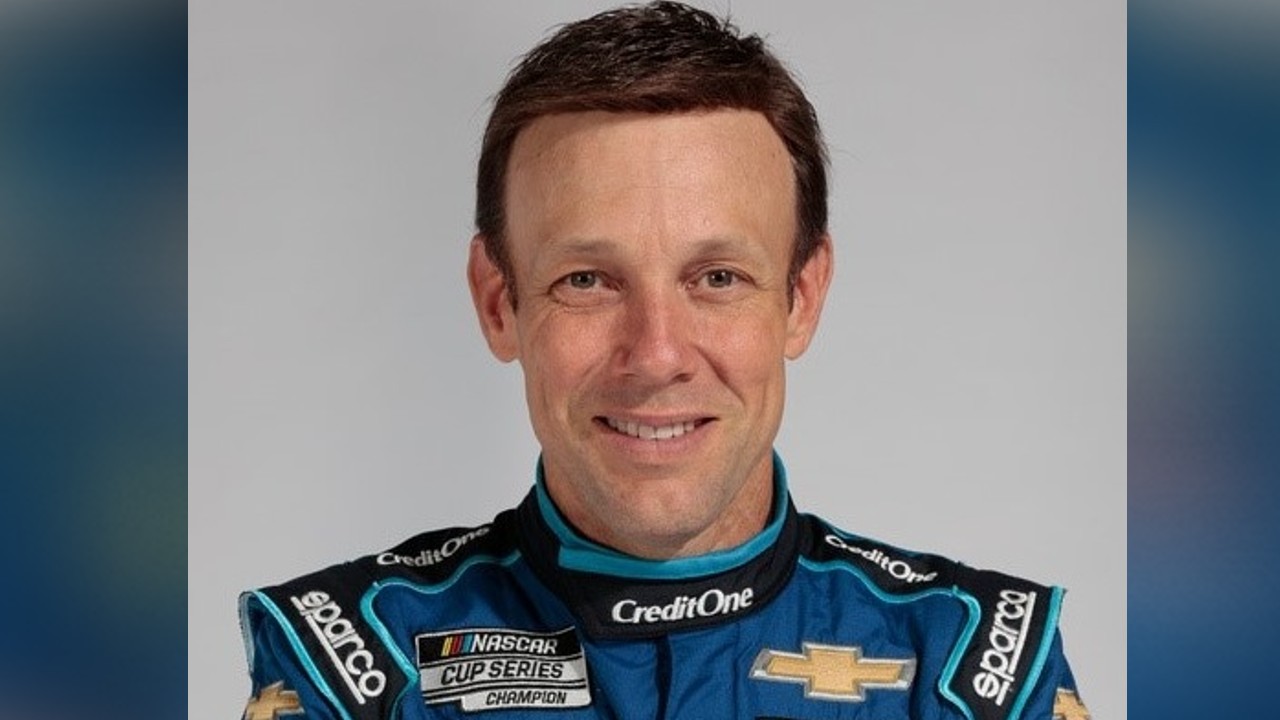 KAUKAUNA — Former NASCAR Cup Champion Matt Kenseth is expected to be in the field for Tuesday’s Gandrud Auto Group 250 at Wisconsin International Raceway in Kaukauna.

This marks Kenseth’s first visit to the Fox Valley half-mile paved oval in 15 years where he is a previous two-time winner.

“I’ve had some big wins at WIR, but I’ve never won a Dixieland 250, so I’m looking forward to giving that another whirl,” Kenseth wrote in his Facebook page.

Kenseth, who is from Cambridge near Madison, Wisconsin, will drive the Shafer Motorsports entry against the ‘Stars and Cars’ of the ARCA Midwest Tour, the same car that claimed the checkered flag in last year’s event.

The 50-year-old Kenseth, a 2023 NASCAR Hall of Fame inductee drove 18 full seasons on the NASCAR circuit before retiring in 2020 with 39 Cup victories and 20 poles.

Kenseth joins NASCAR winners Erik Jones and Johnny Sauter along with former winners Casey Johnson and Ty Majeski in a field that includes twenty-seven drivers with a Super Late Model feature win and an unprecedented fifteen drivers that have a Super Late Model Championship.

Spectator Gates open at 4 p.m. with qualifying for the ARCA Midwest Tour and Midwest Truck Series beginning at 5pm.

A general autograph session is planned for the fastest 16 qualifiers at 6 p.m.

An early start time of 6:30 p.m. for racing has been set for Tuesday night August 2.

Adult general admission tickets are $25 and are available online in advance or at the ticket gates on race day. Wisconsin International Raceway is located at W1460 County Road KK in Kaukauna.