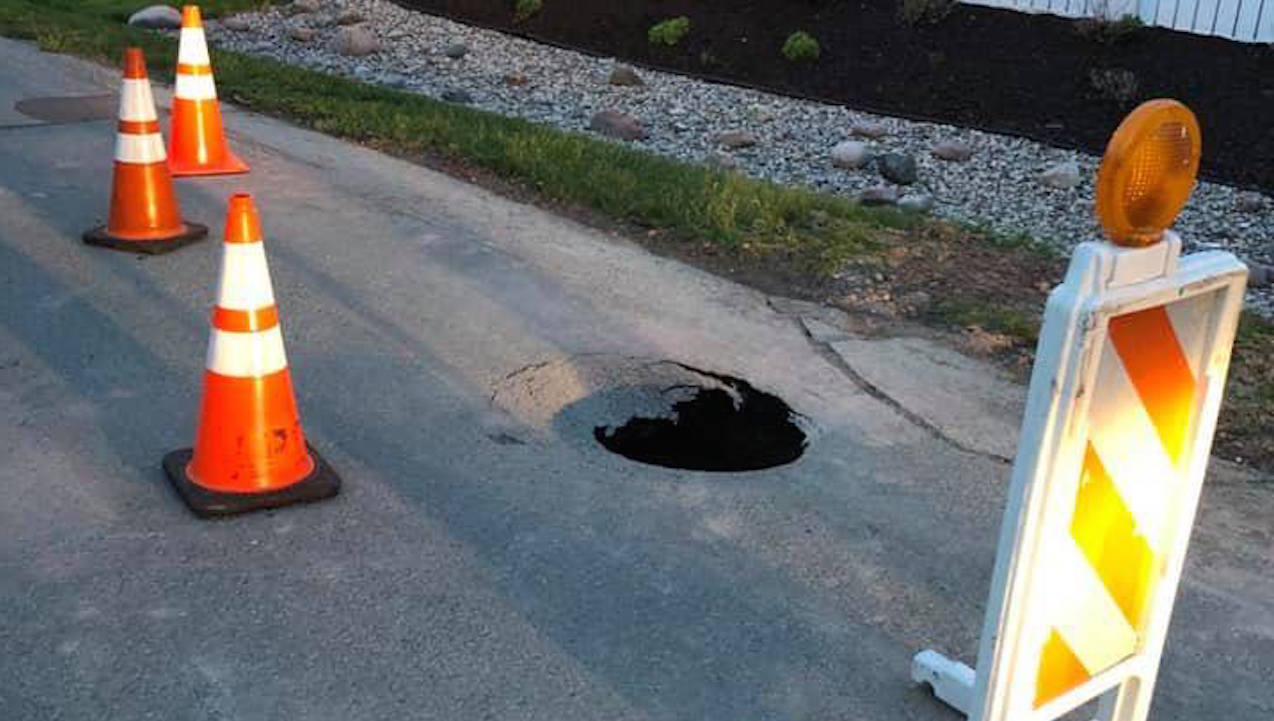 The decision could have impacts on other municipalities who have adopted the fee.

The Wisconsin Institute for Law & Liberty sued the town in September 2021, on behalf of Wisconsin Property Taxpayers, Inc.

The Town of Buchanan adopted the fee in late 2019 to generate revenue to pay for its roads.

The “transportation utility fee” is charged to “all developed properties” and is used to fund “the cost of utility district highways, stormwater management, sidewalks, street lighting, traffic control” and “any other convenience or public improvement.”

WILL argued this fee – despite its name – is really an unlawful tax.

According to the Wisconsin Department of Revenue, Buchanan was at its levy limit of $2.4 million last year. They used this additional tax to levy $850,000 more from taxpayers — homeowners pay $315 annually and businesses and other properties pay between $200 and $8,000.

The fee is increasingly being considered by communities across the state to address growing shortfalls in road maintenance that can’t be covered by general property taxes.

Neenah currently imposes the fee while Appleton has considered it.

Earlier this year, Assembly Republicans introduced bills that would punish local governments that enact transportation user fees by forcing them to lower the amount they can collect from property taxes by however much they raise from the new transportation fees.