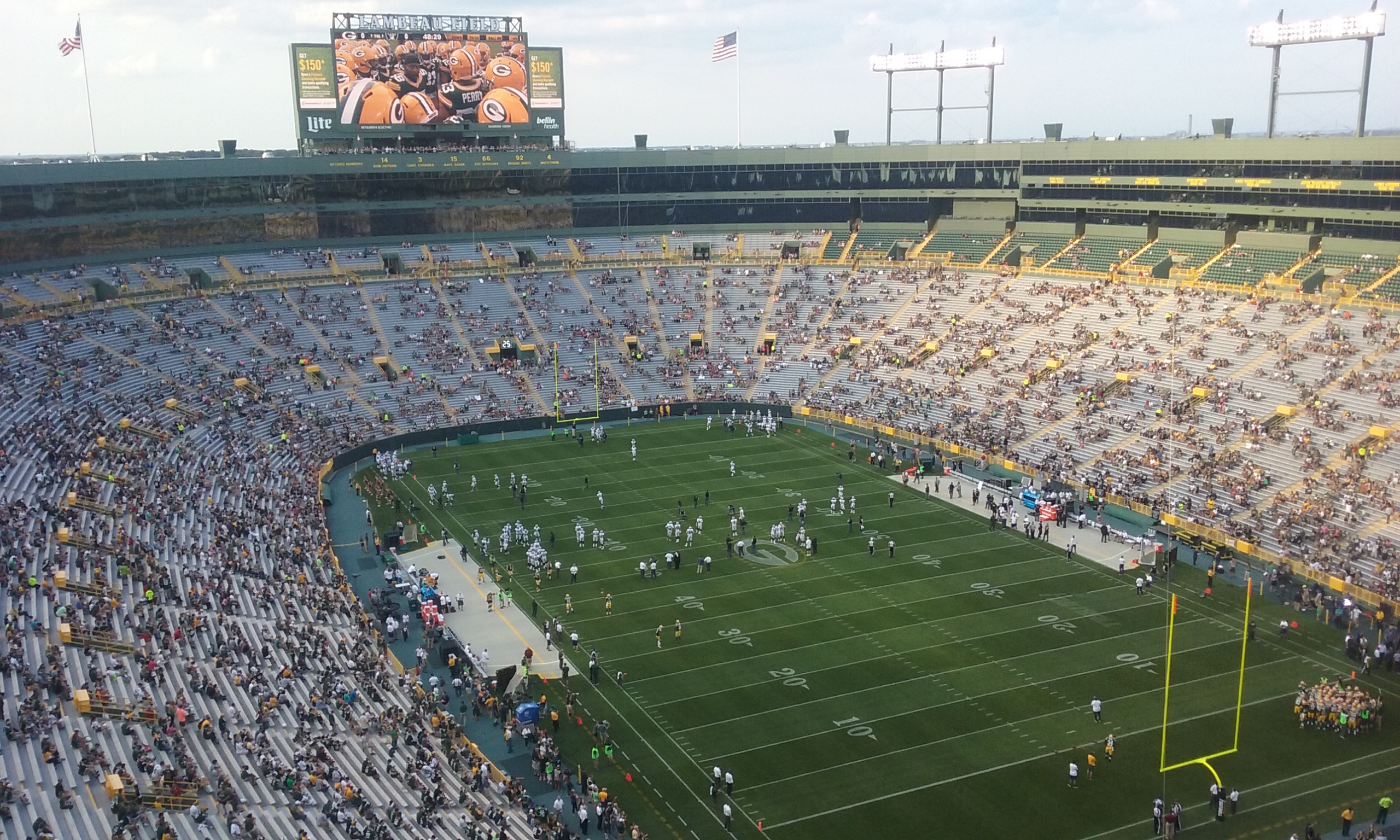 GREEN BAY — The Green Bay Packers will have one home preseason game this year, the team announced Wednesday.

The schedule consists of two games played on Fridays and one on a Thursday, with all three taking place in the evening. Two of the three opponents made the playoffs last season.

Green Bay Packers Give Back Game

Green Bay opens the preseason with a trip to California to take on the San Francisco 49ers. It will mark the first time since 2015 (at New England) that Green Bay starts the preseason as the road team. It will be the third time in the last seven years (San Francisco in 2016 and at Oakland in 2018) that the Packers will play a preseason game in California.

Green Bay returns to Lambeau Field for the second contest, hosting the New Orleans Saints. The Saints last played in Green Bay in the preseason in 2015. The matchup against the Saints is designated as the Packers Give Back Game, with a benefiting charity to be highlighted through the game and surrounding activities. More information about the nonprofit organization chosen for this year’s Packers Give Back Game will be announced soon.

Flagshipped by Milwaukee’s WTMJ-TV and in conjunction with WGBA-TV in Green Bay, Packers preseason games are televised over a 20-station network throughout the state of Wisconsin, Upper Michigan and northeastern Minnesota, Peoria in Illinois, Cedar Rapids-Waterloo and Des Moines in Iowa, Omaha in Nebraska, St. Louis in Missouri, Bismarck, Fargo and Minot in North Dakota, Sioux Falls in South Dakota and Anchorage, Fairbanks and Juneau in Alaska.

All Packers games can be heard on the Packers Radio Network, which is made up of 49 stations in Wisconsin, Michigan, Minnesota, Illinois and South Dakota. This year, the Packers transitioned to a new flagship station in Milwaukee, iHeartRadio Milwaukee’s 97.3 The Game WRNW. For a full listing of radio affiliates, go to packers.com/video/radio-network.