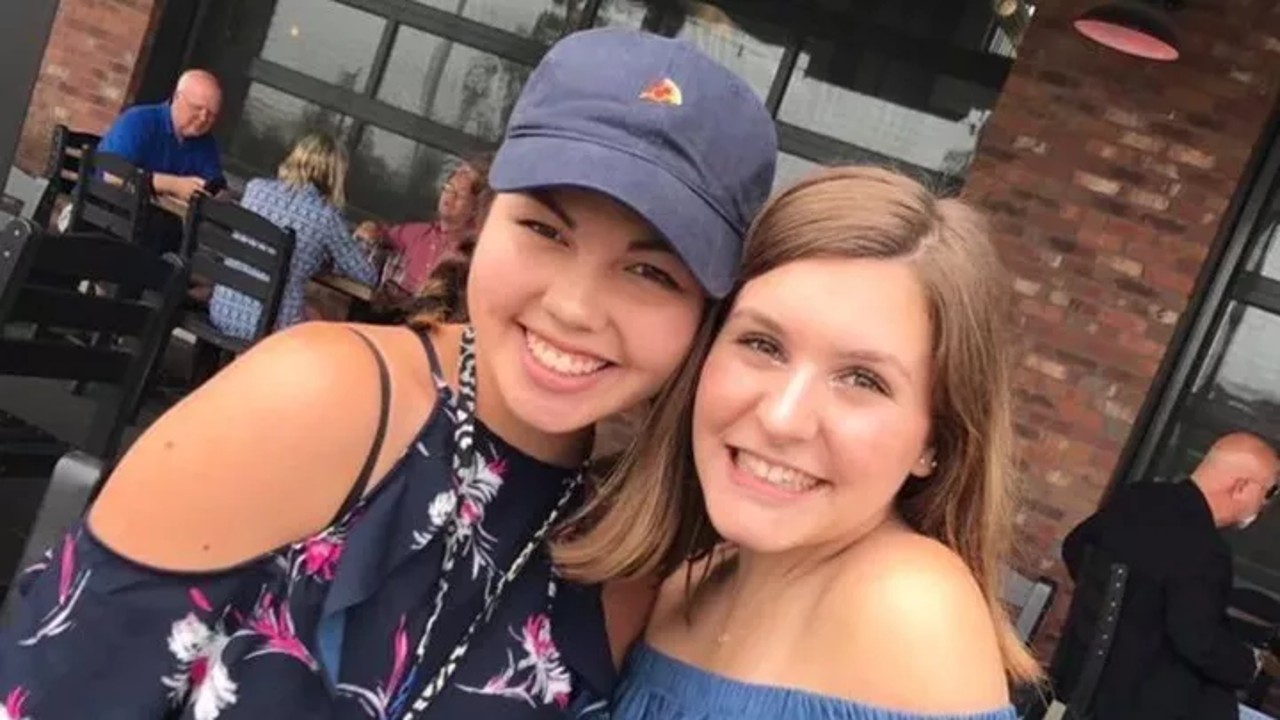 UPDATE: The brother of one of the women has launched a GoFundMe to help with expenses. Read more HERE.

WAUSAU — Authorities say two Appleton area women died in a crash Saturday that also killed a third woman and injured a man who stopped to help.

The driver of a separate vehicle, Jennifer A. Krug 38, from the Medford area also died.

Family members of the victims told the Wausau Pilot and Review that Sullivan and Stephens were best friends and roommates who were driving home from Minneapolis when their vehicle was struck.

When Deputies arrived on scene all three people were found dead.

An uninvolved motorist stopped and left his vehicle in an attempt to render aid. That person was struck, as a pedestrian, by another vehicle traveling past the original scene. The pedestrian was transport to a local area hospital for non-life threatening injuries.

The crash is being investigated by the Marathon County Crash Reconstruction Team, and is ongoing: however, it is known the crash occurred during hours of darkness on an unlit section of roadway.