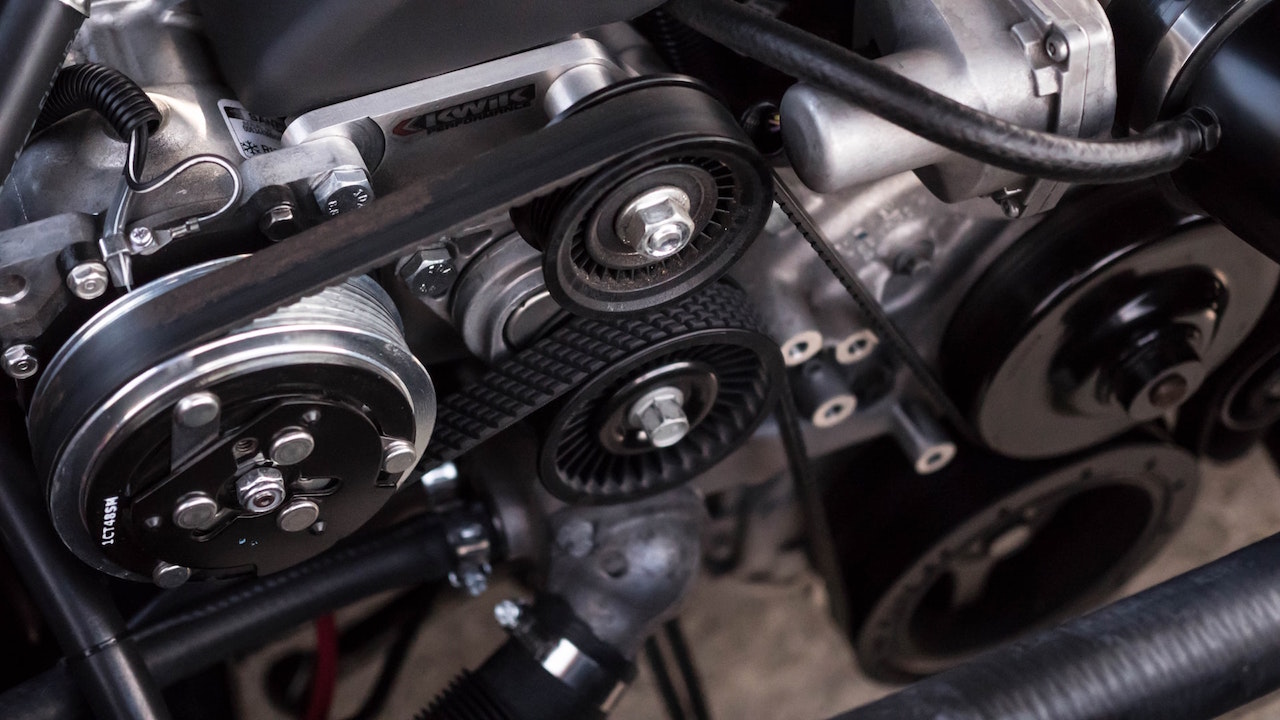 MADISON – If you’ve ever received an unsolicited call asking if you’d like to extend your vehicle’s warranty — and who hasn’t — one of the companies behind them is being targeted by state justice department officials.

“Wisconsinites are being inundated with unsolicited telemarketing calls from companies selling extended auto warranties—even though many of those Wisconsinites put their numbers on the Do-Not-Call registry so they’d be spared these interruptions to their daily lives,” said Attorney General Josh Kaul in a news release. “Working with our partners at DATCP, DOJ will vigorously enforce our telemarketing and Do-Not-Call laws to protect Wisconsinites from unwanted telephone solicitations.”

Telephone solicitors not only need to register as such in the State of Wisconsin, but there are also telemarketing laws that require certain disclosures and prohibit misrepresentations. These laws give Wisconsin consumers the power to stop unwanted telemarketing calls and give state law enforcement agencies the authority to prosecute fraudulent telemarketers who operate across state lines.

“Wisconsin consumers are tired of being illegally solicited by these telemarketers regarding their ‘extended auto-warranties,’ and today’s joint effort shows the State of Wisconsin is committed to addressing these illegal telephone solicitations,” said DATCP Secretary Randy Romanski.

As alleged in the complaint, N.C.W.C. markets extended vehicle service plans to automobile owners throughout the country. In particular, it markets plans administered by Palmer Administrative Services, Inc., which is operated from the same office as N.C.W.C.

In 2017-2018, N.C.W.C. made thousands of telemarketing calls to Wisconsin numbers without being registered as a telephone solicitor as required by state law. In addition, several thousand of the calls N.C.W.C. made to Wisconsin consumers were to numbers listed on the Do-Not-Call registry, which also violates Wisconsin law.