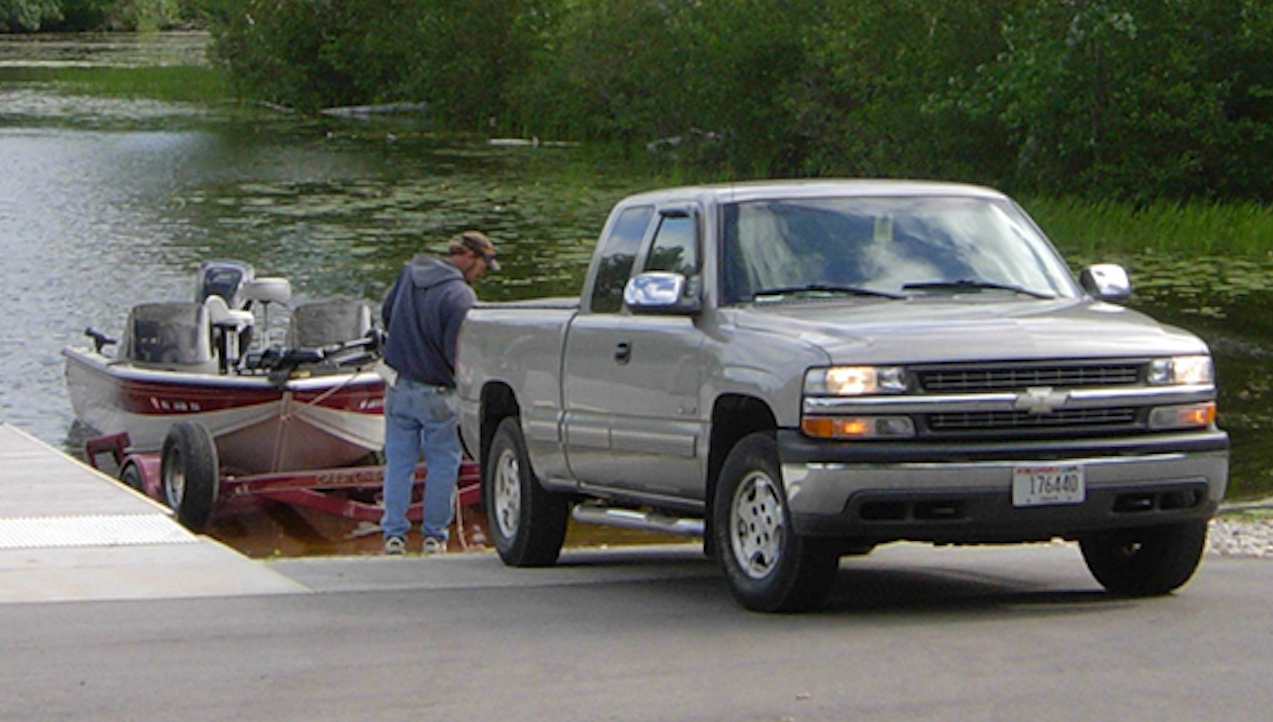 OSHKOSH — The Outagamie County Sheriff is warning drivers who park their vehicles at boat launches along the Wolf River to be on the lookout for catalytic converter thieves.

“Unfortunately we have been getting several reports of catalytic converters being stolen from vehicles parked at boat landings along the Wolf River,” read a social media post Monday from the sheriff’s office.

Deputies will do their best to provide extra patrols to these areas.

If anyone sees something or someone suspicious, someone laying under a car, or hear metal being cut in the area of a boat landing call the Sheriff’s Office at 920-832-5000.

Catalytic converters contain precious metals including platinum and palladium, which can bring in more than $500 at a scrap yard.

Senate Bill 408, signed last month as 2021 Wisconsin Act 189, designates a catalytic converter as a proprietary article, which would make it easier to track.

Under the law, scrap dealers may purchase the converter if the individual selling it is at least 18 years old, provides a government-issued photo I.D., and provides documentation they lawfully possess the item.

The law also requires scrap dealers to maintain records of the sale including date and time of purchase, the seller’s vehicle license plate, and a description of the proprietary article.

According to State Farm claims data, catalytic converter theft increased by almost 300% from 2020 to 2021.