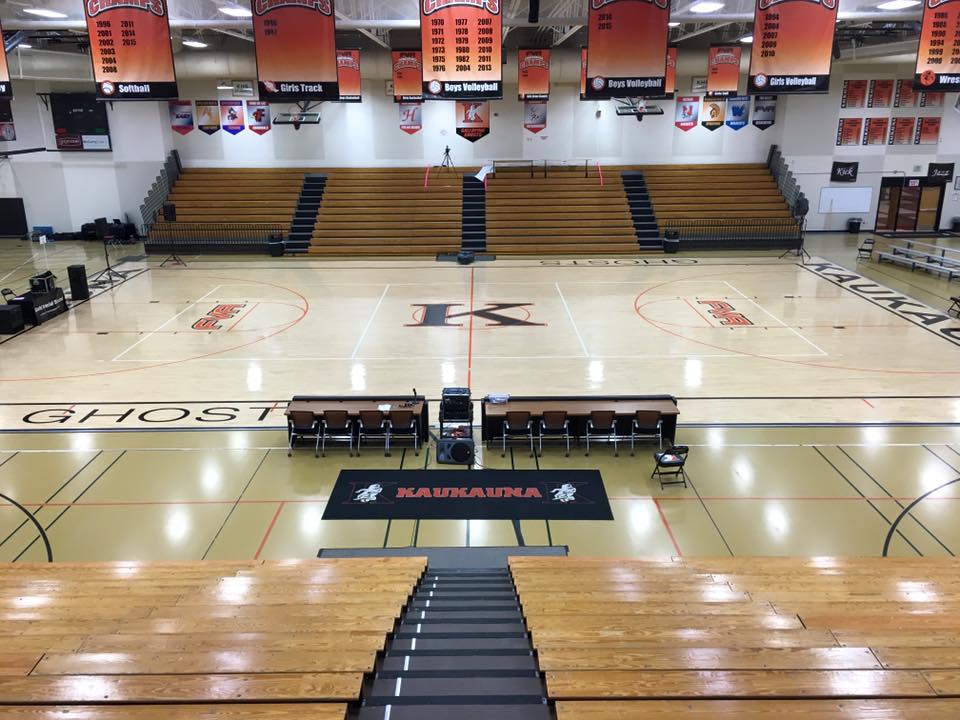 KAUKAUNA — Kaukauna High School freshman Amari Allen, who some say could have become one of the best prep basketball players in the state, announced on Twitter Thursday that he will be moving to Tennessee.

“I will be transferring to Lakeway Christian Academy (Tn) for the remainder of my high school career,” Allen posted.

Mark Miller, editor of the Wisconsin Basketball yearbook, said on Twitter that Allen is moving to Tennesee with his family.

Allen, at 6’6″ started this season on the Ghosts’ varsity team and is being touted as one of the finest prospects in Wisconsin’s loaded 2025 class.

In Janurary, Allen received the first of what likely will be many Division 1 scholarship offers: a full ride to Georgetown University in Washington, D.C.