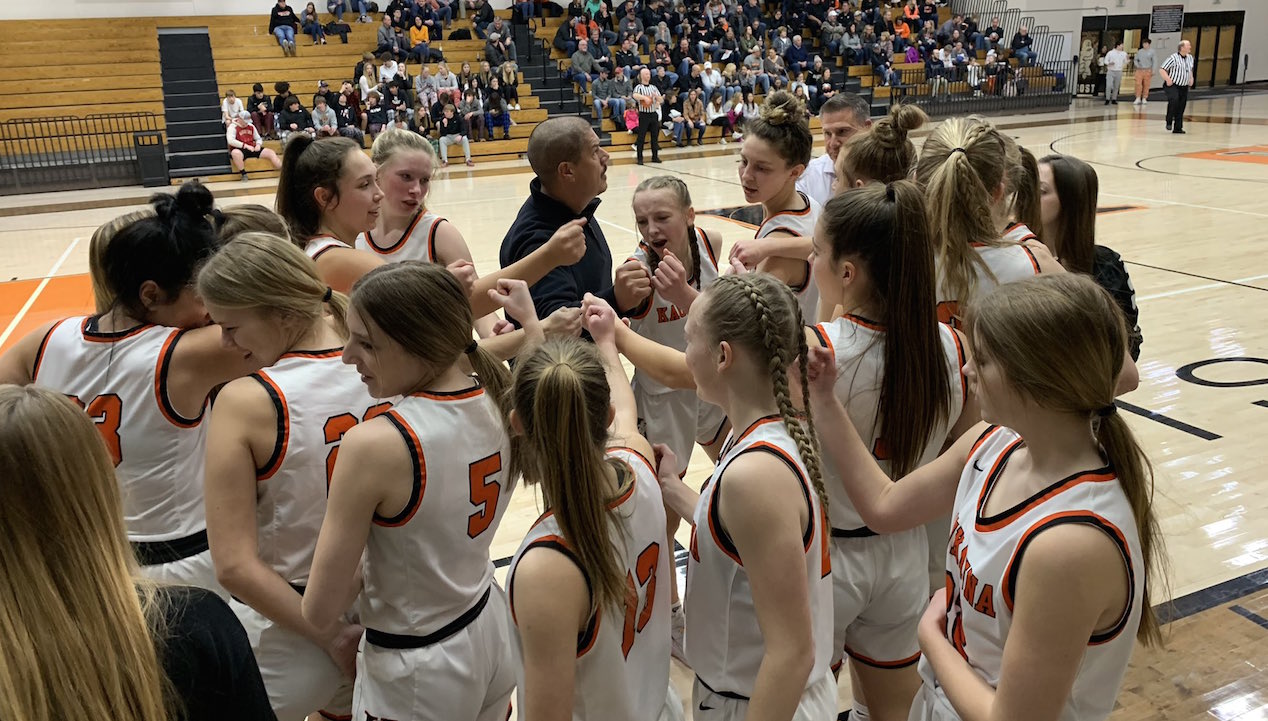 Kaukauna girl’s guard Alexa Kinas was named the first team as well as being named to the all-conference defensive team.

She also was awarded an honorable mention on the all-state team as voted on by the Wisconsin Basketball Coaches Association.

On the boys side, senior guard Chris Morgan was named to the all-conference first team.

The Ghosts’ girls team advanced to the sectional semifinal in the WIAA Division 1 playoffs before losing a close game to No. 1 seed Germantown.