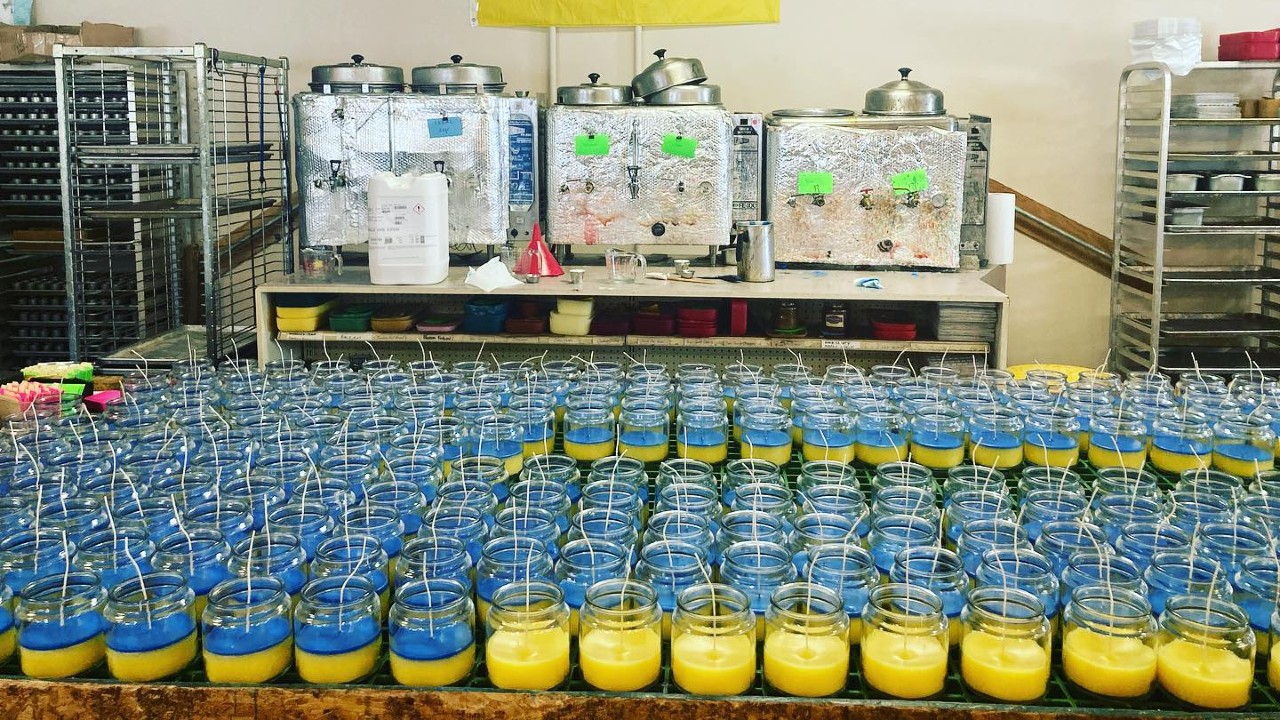 STURGEON BAY — A Sturgeon Bay candle company has launched a fundraiser that is donating 100 percent of its profits to help those in Ukraine following the invasion by Russia.

Christiana (Gorchynsky) Trapani, owner of Door County Candle Company, wrote in a post Saturday on her company’s website that she is 100 percent Ukrainian and is so incredibly proud of her heritage.

Her company is offering a special 16 oz. candle in the colors of the Ukrainian flag — yellow and blue — for $29.95.

100% of profits from this Ukraine Candle will be donated to Razom for Ukraine, a Ukrainian 501 (c)(3) organization.