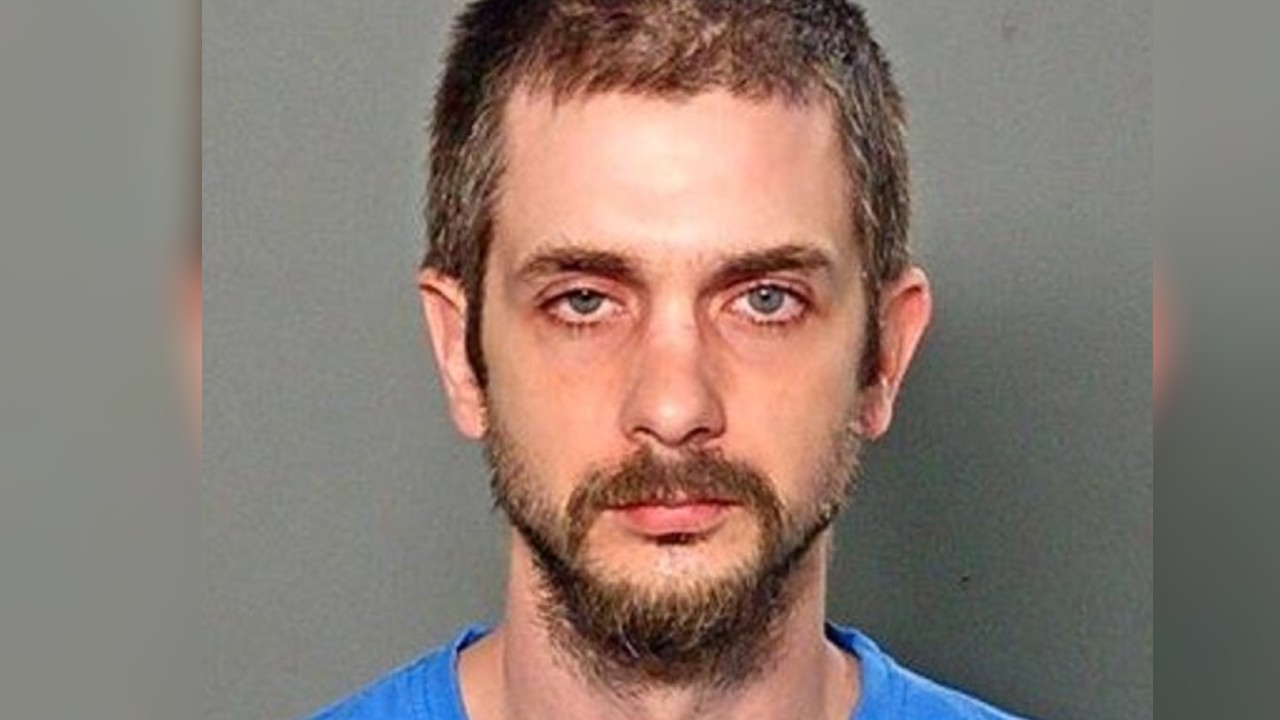 APPLETON — A request to change attorneys by the man accused of killing his two children in Kaukauna in 2020 has been denied.

Matthew Beyer appeared in Outagamie County Circuit Court Thursday where his attorney, Amanda Skorr, asked to withdraw from the case, but Judge Mark McGinnis denied the request, according to online court records.

In court Thursday, Beyer said he wanted new attorneys because his current ones did not inform him they were going to file a motion raising a concern about Beyer’s mental competency, the reasons for it, or the possible benefits, according to WLUK TV.

Beyer is charged with two counts of first-degree intentional homicide in the deaths of his two children, 5-year-old William Beyer and 3-year-old Danielle Beyer, who were found dead by police on Feb. 17, 2020, in the upper level of a Crooks Avenue duplex in Kaukauna.

Beyer was arrested June 5, 2020, after a nearly four-month investigation.

A trial has been set for September 2022.