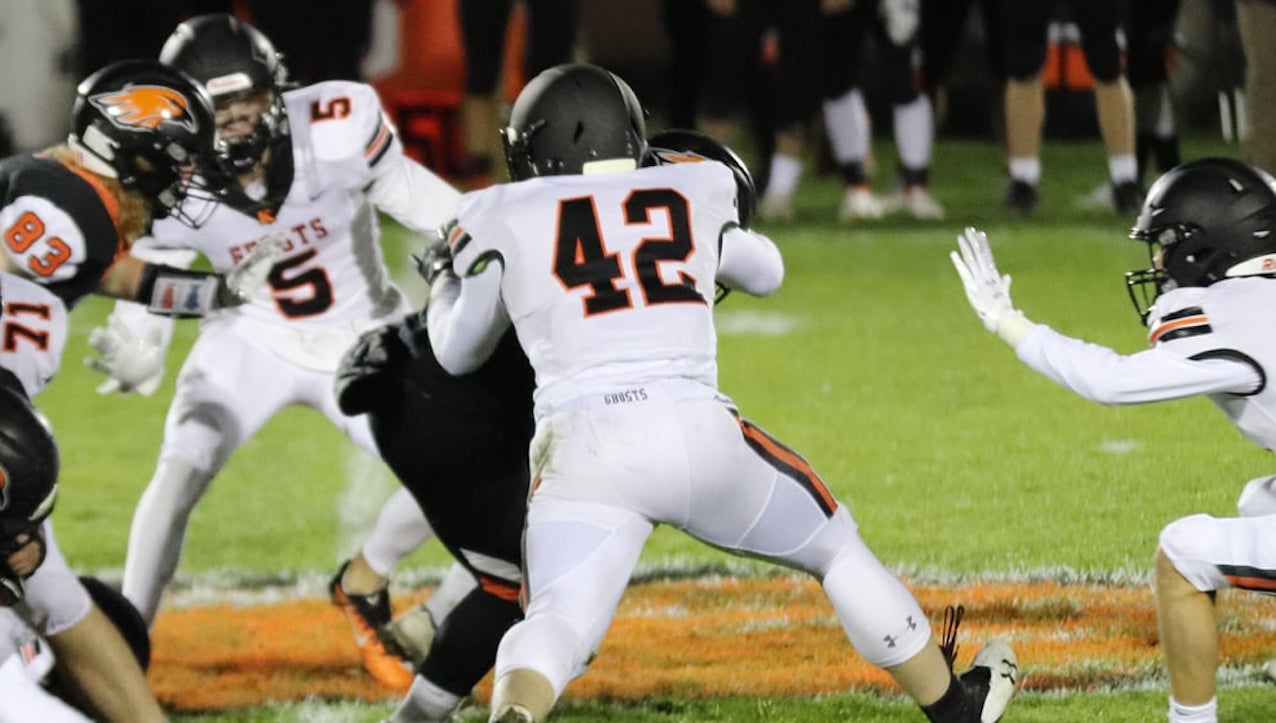 KAUKAUNA — Kaukauna’s Will Campbell is the 2021 recipient of the John Anderson Award as the most outstanding senior linebacker in Wisconsin.

The award is part of the WSN Senior Football Awards, announced Wednesday by the Wisconsin Sports Network and WisSports.net. READ MORE

“He is an incredible leader,” Head Coach Matt Binsfeld told Travis Wilson of WisSports.net. “Unquestionably, Will was the guy that every player in our program looks to and follows. He is very intentional about this role and has a personal relationship with nearly every one of his 115 teammates. He is perhaps the greatest student of the game that I have coached.”

Campbell recorded nearly three times as many tackles as anyone else on the team with 103, including 14 tackles for loss, 2.5 sacks, and three interceptions.

Aaron Rodgers out, Jordan Love to start Sunday against the Chiefs