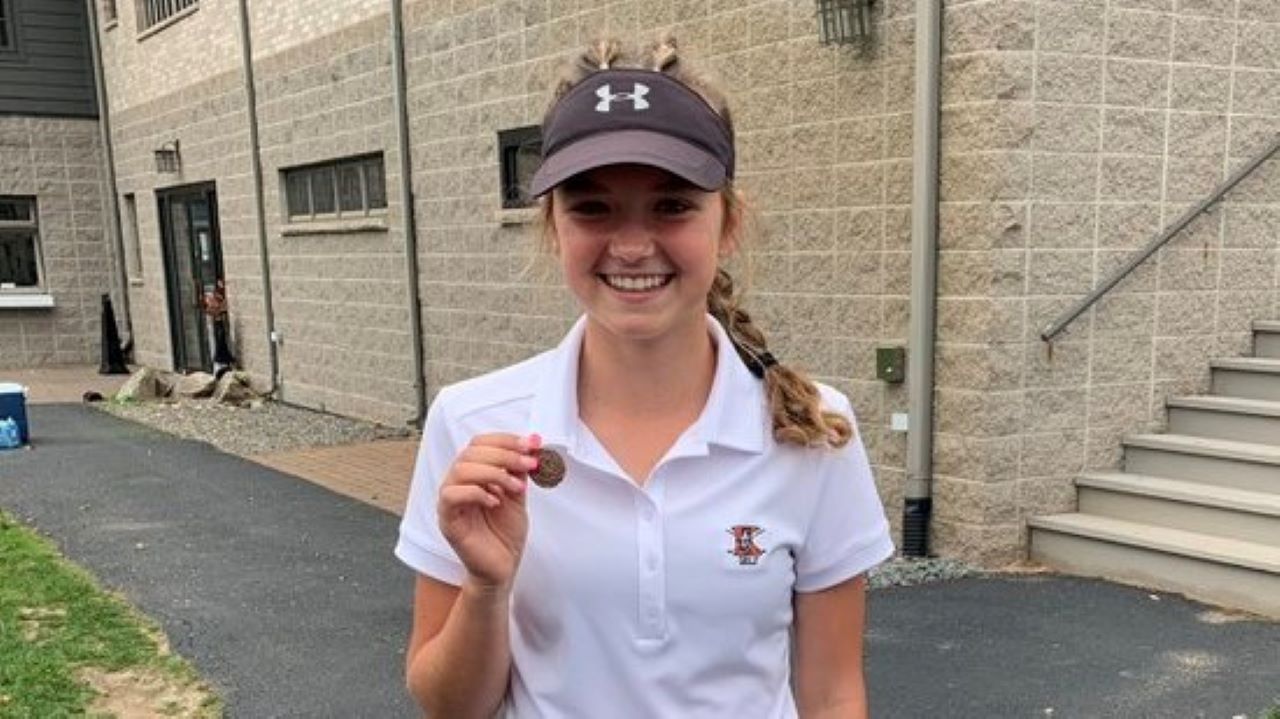 MADISON — Freshman McKenna Lowe of Kaukauna is one of 16 individual qualifiers in Division 1 to tee off Monday in the WIAA state girls golf tournament at University Ridge Golf Course in Madison.

Lowe shot an 84 at the WIAA Sectional Golf Meet at Greenwood Hills CC in Wausau to qualifying.

She tees off at 8 a.m. Monday with a foursome including Ava Wittstock, Sheboygan North/Southk Katie Westbrook, Oconomowoc and Kiya Bronston, Onalaska.

The ninth and 18th holes of the WIAA State Girls Golf Championships will be streamed live without subscription on the NFHS Network at nfhsnetwork.com/associations/wiaa-wi or WIAA.tv.

There are numerous golfers with quality State Tournament experience vying for medalist honors.

Senior Ellie Frisch of Middleton qualifies for the fourth time. She finished runner-up in the alternate season in 2020-21 and was 18th in 2019 after a 20th-place standing in 2018. Junior Norah Roberts of Union Grove sophomore and Kylie Walker of Westosha Central tied for third last year. Junior Hannah Dunk of Milton finished fifth at the alternate season championships, and junior Brin Neumann of Tomah and senior Sarah Balding of Brookfield Central battled to a sixth-place tie in 2020. Balding is a four-time qualifier, finishing 52nd in 2018 and runner-up in 2019. Neumann also qualified in 2019, tying for 26th.

Sign up here and we’ll email daily results from the tournament: