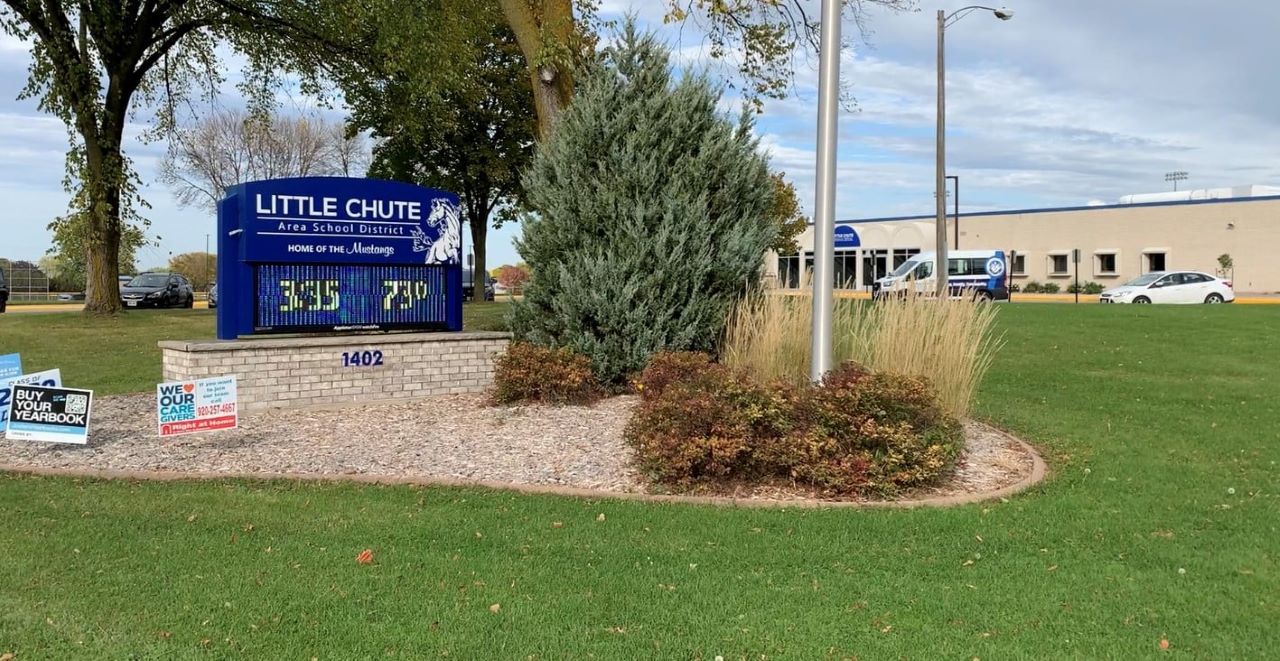 The incident began shortly before the end of the school day when officers from the Fox Valley Metro Police Department received a complaint about 2:15 Friday for a suspicious person at Little Chute High School.

The anonymous source said that someone had placed packages around the high school just before school released for the day.

An anonymous caller also phoned the Fox Valley Metro Police Department and reported there may be an act of violence at the school complex upon release.

Out of precaution, Little Chute Elementary School was also placed into a secure hold also.

Law enforcement conducted a thorough search of the school property and did not locate any suspicious packages or persons of interest.

Working with school district administration, students were released in a safe manner.