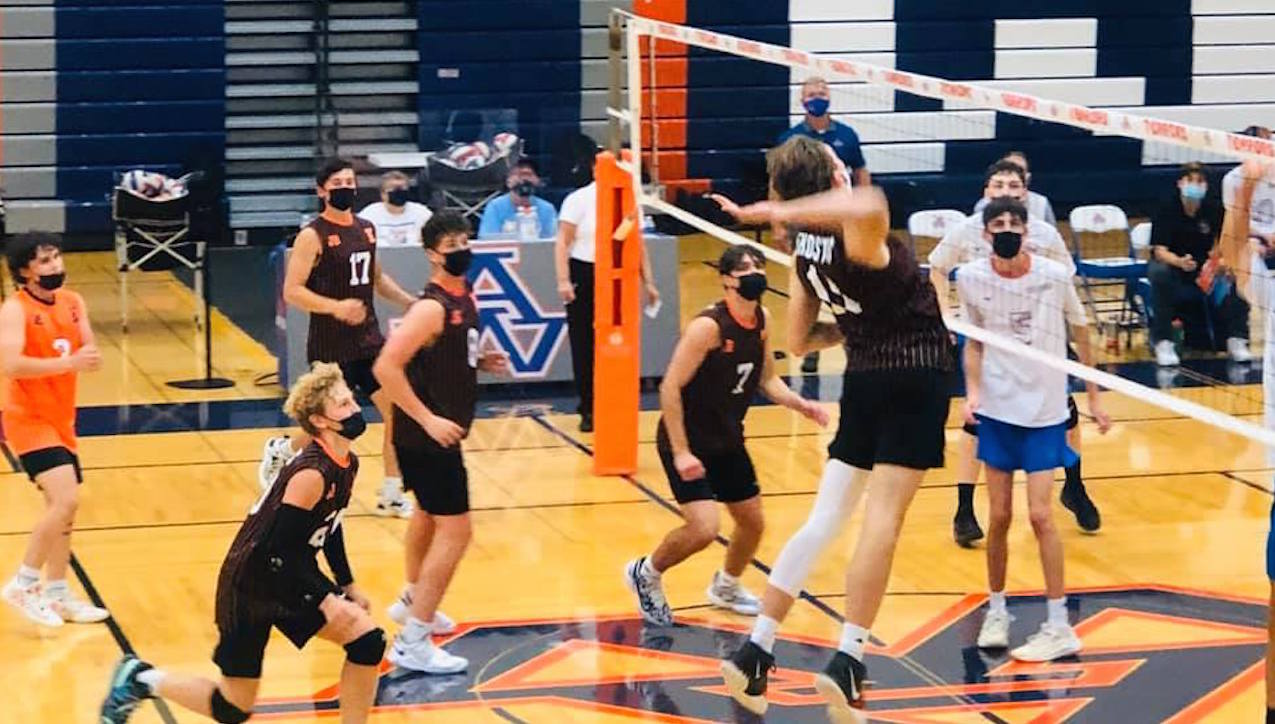 Kaukauna, undefeated for the season at 7-0, is followed by Marquette, then Kettle Moraine, in the top three spots. Kimberly is ranked No. 7.

The Ghosts are back in action again Saturday.